Bennett Miller net worth: Bennett Miller is an English comedian, actor, and director who has a net worth of $3 million dollars. Bennett Miller was born in London, England, and grew up in Nantwich, Cheshire, England. He earned a degree in Natural Sciences from St. Catherine's College – Cambridge, and then began his Ph.D.

work in Solid State Physics. However, a chance meeting led him to discover comedy and theater. He went on to join the famed Cambridge Footlights, and shifted his focus to comedy full-time. He dropped out of his Ph.D. program and moved to London, where he began to perform as part of the TBA Sketch Comedy Group. He developed a full-length show with fellow improv artist Alexander Armstrong, which led to their first television series, "Armstrong and Miller". In addition to their series, which ran for four seasons, they also had two radio shows together. In addition to his own programs, he has appeared in such film and television projects as "Plunkett and Maclean", "Johnny English", "The Prince and Me", "Primeval", "The Catherine Tate Show", "Death in Paradise", and "Room 101". 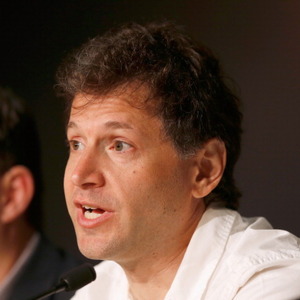