Bart Freundlich also directed the short A Dog Race in Alaska in 1993 and the documentary short Hired Hands in 1994 as well as the film Catch That Kid in 2004. He directed episodes of the TV series Californication from 2007 to 2012. He was nominated for the Grand Jury Prize at the Sundance Film Festival in 1997 for The Myth of Fingerprints. Bart Freundlich won a Deauville Film Festival Audience Award in 1997 for The Myth of Fingerprints. Bart Freundlich has been married to actress Julianne Moore since 2003. They have two children together, a son and a daughter. 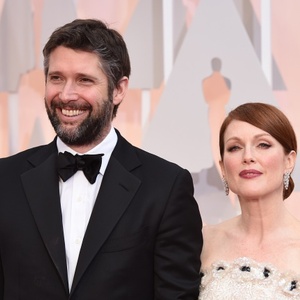