Barry Sonnenfeld net worth and salary: Barry Sonnenfeld is an American filmmaker and television director who has a net worth of $80 million. He is best-known for directing and producing "The Addams Family" and it's sequel as well as the highly-lucrative "Men in Black" franchise.

Born in New York, New York, Barry Sonnenfeld graduated from Hampshire College, and then went on to film school at New York University. He began his professional career as a cinematographer. His first director of photography job was for the documentary, "In Our Water", which went on to earn an Oscar nomination. He was then hired to shoot the first film by the Coen Brothers, "Blood Simple". The project would launch his career, and he shot such projects as "Big", "When Harry Met Sally", and "Misery". He shifted into directing work with the successful 1991 film, "The Addams Family". Since then he has directed and/or produced such projects as "Addams Family Values", "Get Shorty", "Men in Black", "Men in Black 2", "Enchanted", "Pushing Daisies (TV)", and the recently released, "Men in Black 3", which has made over $450 million. 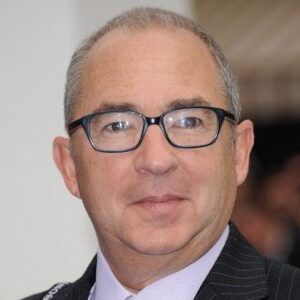