How much is Ari Sandel Worth?

Ari Sandel net worth: Ari Sandel is an American filmmaker who has a net worth of $1 million dollars. Ari Sandel was born in Los Angeles, California, and grew up in Calabasas, California. He graduated from the University of Arizona-Tuscon with a degree in Media Arts and a certificate in Middle Eastern Studies. He then completed his Master's Degree in Directing at the University of Southern California. He founded the USC Entertainment Industry Network while he was at USC. The club facilitates collaboration between USC students and professionals. He began his professional career as the creator, writer, director, and host of "The Traveler", a comedic travelogue that was featured as part of "The X Show" on FX. He also directed the documentary, "Wild West Comedy Show: 30 Days & 30 Nights – Hollywood to the Heartland", and wrote and directed, "Kaddafi Goes Hollywood". Most recently, he has directed episodes of "Aim High". He won the Oscar for "Best Short Film" at the 2007 Academy Awards. 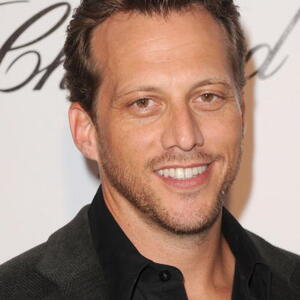