Antwone Fisher net worth: Antwone Fisher is an American director, screenwriter, film producer, and author who has a net worth of $2 million. Antwone Fisher was born in Cleveland, Ohio in August 1959. His autobiography Finding Fish was a New York Times Best Seller in 2001. Fisher wrote the 2002 movie Antwone Fisher which was directed by Denzel Washington.

Fisher spent 11 years in the Navy which he joined to escape homelessness. He worked as a security guard for Sony pictures and later submitted his first screenplay. He wrote and produced the movie Antwone Fisher in 2002 and wrote the movie ATL in 2006. Fisher wrote, directed, produced, edited, and was the cinematographer for the 2012 documentary film This Life of Mine The Leon T. Garr Story. Fisher won an American Screenwriters Association Award, a Black Reel Award, and a Humanitas Prize for the film Antwone Fisher. He has also received two NAACP Awards. 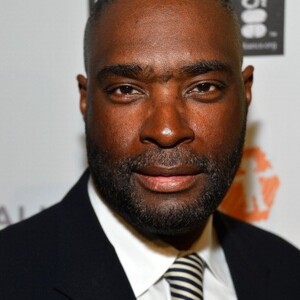