Fuqua was scheduled to direct the 2013 film Prisoners, starring Hugh Jackman and Jake Gyllenhaal, but did not end up on the project. Fuqua's directing career began in the music industry directing music videos for artists such as Toni Braxton and Prince. His uncle is the late Harvey Fuqua, a singer, songwriter, record producer and record label exec-who was the nephew of the late Charlie Fuqua of the '30s-'40s American vocal group The Ink Spots. Fuqua married actress Lela Rochon, known for her role in the 1995 movie Waiting to Exhale, in April 1999. Rochon has two children, daughter Asia and son Brando from her previous marriage to dancer Adolfo Quinones. 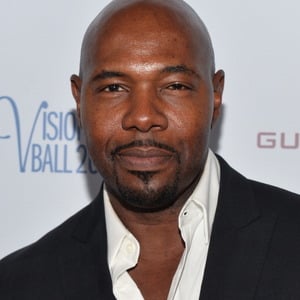