Ang Lee net worth: Ang Lee is a Taiwanese filmmaker who has a net worth of $32 million. His net worth notwithstanding, his career is something that many directors strive for, but few achieve – a mix of big movies and personal expression, in which one never completely overshadows the other. Lee's career as a director in 1992 with the Taiwanese film Pushing Hands, but it was not until 1995 when Lee made Sense and Sensibility that real worldwide recognition was his. Lee has directed other movies that have earned him big acclaim in the United States and elsewhere, including Brokeback Mountain, The Ice Storm, and Crouching Tiger Hidden Dragon. The latter film is often considered one of the breakthrough films in the martial arts genre, proving to be hugely influential, particularly in the United States. The former, Brokeback Mountain, is proving to be almost as influential in its own way.

Lee also has had the chance to try his hand at yet another genre of film: The Marvel comics superhero movie. Hulk premiered in 2003 and is generally considered a flop, but has since earned a cult following for its unusually serious tone, inventive visual effects, and myriad allusions to classic movies. 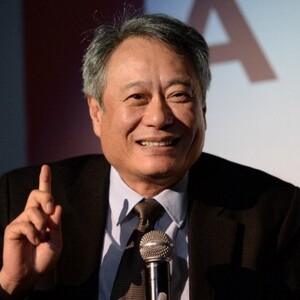