He directs and produces for the YouTube series Internet Icon. He has also directed episodes of the television series Aliens in America and Hellcats. Fickman won a Premiere Award at the Deauville Film Festival in 2005 for Reefer Madness: The Movie Musical. 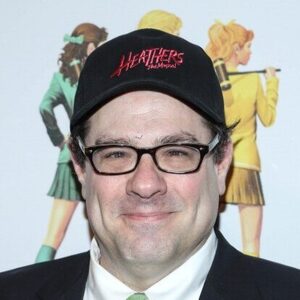