In 1960 Konchalovsky co-write the movie Andrei Rublev with Tarkovsky. He directed the film The Boy and the Dove in 1961 which won Top prize at the Children and Youth Film Festival in Venice. Konchalovsky would go on to direct the movies Uncle Vanya, Siberiade, Maria's Lovers, Runaway Train, Duet for One, Shy People, Tango & Cash, Homer and Eddie, The Inner Circle, House of Fools, The Nutcracker in 3D, and The Postman's White Nights. He has also written books and written or directed operas. He won a Primetime Emmy Award in 1997 for Outstanding Directing for a Miniseries or a Special for The Odyssey. 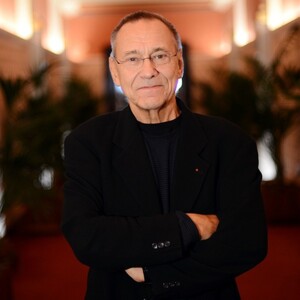