Amy Heckerling net worth: Amy Heckerling is an American film director, writer, and producer who has a net worth of $15 million. Amy Heckerling was born in The Bronx, New York in May 1954. She graduated from New York University and the American Film Institute. Heckerling directed the movie Fast Times at Ridgemont High in 1982. 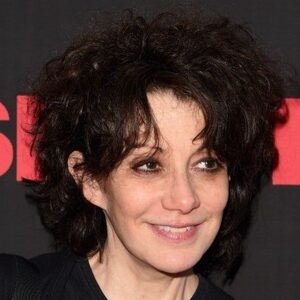