Alfonso Gomez-Rejon net worth: Alfonso Gomez-Rejon is an American film and television director who has a net worth of $3 million. Alfonso Gomez-Rejon has worked as a personal assistant for Robert De Niro and Martin Scorsese. He produced the video documentary short 21 Grams: In Fragments in 2004 and was an associate producer on the video documentary shorts Casino: The Story, Casino: The Look, Casino: The Cast and Characters, and Casino: After the Filming. From 2010 to 2012 Gomez-Rejon directed episodes of the television series Glee. He directed episodes of the TV series American Horror Story from 2011 to 2014 and served as co-executive producer from 2013 to 2014. Gomez-Rejon directed the movies The Town That Dreaded Sundown in 2014 and Me and Early and the Dying Girl in 2015. In 2015 he won two awards at the Sundance Film Festival for Me and Earl and the Dying Girl and in 2011 he won an Online Film & Television Association Award for American Horror Story. 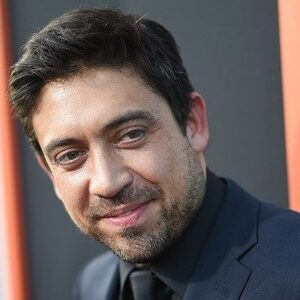