Alexander Payne Net Worth: Alexander Payne is an American film director, screenwriter, and producer who has a net worth of $25 million. Alexander Payne was born in Omaha, Nebraska in February 1961. He wrote a humor column for his high school newspaper and was also the editor of the school's yearbook. 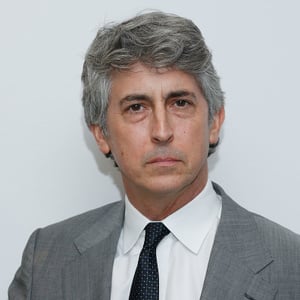