Alan Taylor net worth: Alan Taylor is an American director, producer, and screenwriter who has a net worth of $5 million. Alan Taylor was born in 1959. He studied film under Martin Scorsese at New York University. Taylor has directed multiple episodes of the TV series Traders, Oz, Homicide: Life on the Street, Sex and the City, The Sopranos, Mad Men, The West Wing, Rome, Deadwood, Nurse Jackie, Bored to Death, and Game of Thrones.

He has directed the movies Palookaville in 1995, The Emperor's New Clothes in 2011, Kill the Poor in 2003, Thor: The Dark World in 2013, and Terminator Genisys in 2015. Taylor has also directed episodes of the TV series Six Feet Under, Lost, Law & Order, Big Love, Boardwalk Empire, and The Playboy Club. He won a Primetime Emmy Award in 2007 for The Sopranos. 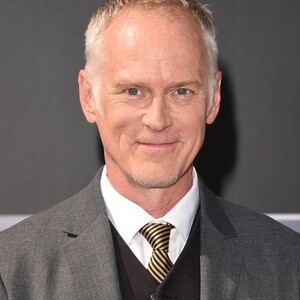