Alan Parker net worth: Alan Parker is an English director, producer, and screenwriter who has a net worth of $20 million dollars. Born in Islington, London, England on February 14, 1944, Parker is best known for directing musicals and films such as Bugsy Malone, Fame, Pink Floyd– The Wall, The Commitments, Evita, Midnight Express, Mississippi Burning, Come See the Paradise, Angela's Ashes, Shoot the Moon, Angel Heart, and The Life of David Gale.

He attended Dame Alice Owen's School and has received nineteen BAFTA awards, ten Academy Awards, and ten Golden Globes. He earned the BAFTA Academy Fellowship Award in 2013 via the British Film Academy. He began working in television advertising instead of enrolling in college. He worked for producers David Puttnam and Alan Marshall whom eventually influenced Parker to write the script for Melody and would later produce several of his films. Parker's first film, No Hard Feelings, came to be in 1973. He released Bugsy Malone in 1975, which feature only child actors and poked fun at early American gangster culture. He is an original member of the Directors Guild of Great Britain and was named Commander of the Order of the British Empire in 1995 for his film efforts. He was later knighted at the 2002 New Year Honours in Australia and given an Honorary Doctorate of Arts from the University of Sunderland. 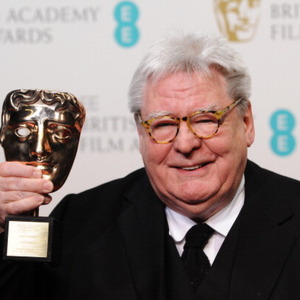