How much is Adrian Lyne Worth?

Adrian Lyne net worth: Adrian Lyne is an English film director and producer who has a net worth of $20 million. Adrian Lyne was born in Peterborough, Northamptonshire, England in March 1941. He started off with television commercials. He directed the music video for the Flashdance theme song "Maniac" by Michael Sembello. He first directed the short The Table in 1973 and then another short Mr. Smith in 1976. Lyne directed the movies Foxes, Flashdance, Nine ½ Weeks, Fatal Attraction, Jacob's Ladder, Indecent Proposal, Lolita, and Unfaithful. His next film The Associate in scheduled to be released in 2015 and he is scheduled to direct Back Roads based on the novel by Tawni O'Dell.. In 1998 Lyne was nominated for an Academy Award, a Golden Globe, and a Directors Guild of America Award for Fatal Attraction. His films often focus on sexually charged characters. Lyne's style includes using natural light and fog machines to create an erotic atmosphere. He was supposed to direct Stand by me, but could not take on the project because Nine ½ Weeks ran over schedule. He has directed three actresses who were nominated for Oscars: Diane Lane, Glenn Close, and Anne Archer. Adrian is married to wife Samantha Lyne. 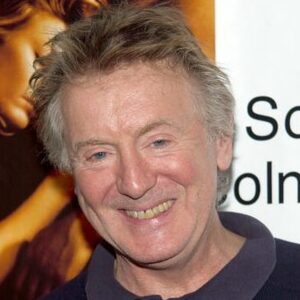