Adam Green net worth: Adam Green is an American actor and filmmaker who has a net worth of $4 million. Adam Green was born in Holliston, Massachusetts in March 1975. He has written, directed, and/or produced several films including Coffee & Donuts, Hatched, Spiral, Grace, Frozen, Hatchet II, Chillerama, Hatchet III, Digging Up the Marrow, and Victor Crowley. 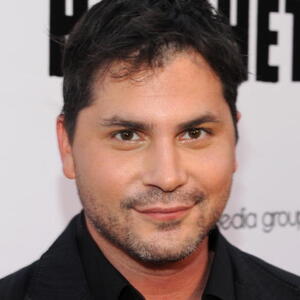