Dina Manzo Net Worth: Dina Manzo (now known as Dina Cantin) is an American reality TV star, interior decorator, and entrepreneur who has a net worth of $6.5 million. Manzo rose to prominence as a cast member of the Bravo reality series "The Real Housewives of New Jersey," which she began starring on in 2009. She was a regular cast member during seasons one, two, and six and a guest star during the fourth season. Manzo also starred on the HGTV reality show "Dina's Party" from 2012 to 2014. She has worked as an interior designer for many years and is actively involved in her charitable foundation, Project Ladybug, which is dedicated to helping children with cancer.

Early Life: Dina Manzo was born Claudine J. Laurita on March 7, 1972, in Brooklyn, New York. She has 10 older siblings, and her sister Caroline and brother Chris appeared on "The Real Housewives of New Jersey" with her (along with her sister-in-law, Jacqueline). Caroline is married to Albert Manzo, the brother of Dina's ex-husband Thomas Manzo.

Career: In 2007, Dina's wedding to Thomas Manzo was featured on the VH1 series "My Fabulous Wedding." The wedding reportedly cost more than $1 million and included the "biggest cake anyone has every seen." Dina joined the cast of "The Real Housewives of New Jersey" during its first season, and the series premiered on May 12, 2009. Manzo is remembered primarily for her ongoing feud with fellow cast member Danielle Staub, and though she left the show after the second season, Dina returned as a series regular for season six in 2014. She left the series again the following year because she moved to California. In 2016, she launched the skincare line Glow by Dina, which she described as "your basic five products that you can [use] at any age" in an interview with "PeopleStyle." Manzo guest-starred on the TV series "Tainted Dreams" in 2016, and she has also appeared on "Who Wants to Be a Millionaire" (2010), "Iron Chef America: The Series" (2012), "Teresa Checks In" (2015), and her sister Caroline's Bravo series "Manzo'd with Children" (2015). 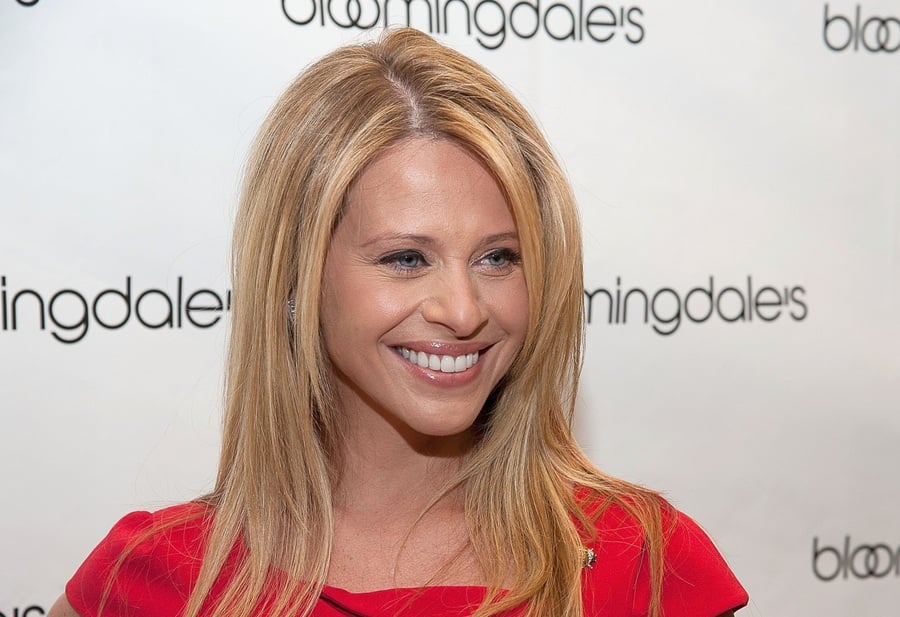 Personal Life: Dina has been married three times. Her first husband was George Hadjiapostoli, and they welcomed daughter Lexi (born January 25, 1996) before divorcing.

Dina married Thomas Manzo, aka Tommy Manzo, on August 11, 2005, and they divorced in early 2016. She then wed David Cantin on June 28, 2017. A month before the wedding, Dina and Cantin were the victims of a home robbery in which David was beaten with a baseball bat and Dina was thrown on the floor and kicked as she was robbed of her $60,000 engagement ring.

James Mainello was arrested for the crime in May 2019, and two years later, investigators alleged that Thomas Manzo planned the home invasion. During the attack, one of the attackers allegedly shouted "This is what happens when you f*&! a guy from Paterson!" This was allegedly the SECOND time Tommy orchestrated an attack on Cantin. In 2015 he allegedly hired a mobster to attack Cantin outside of a strip mall. At the time Cantin and Dina were dating. The mobster allegedly agreed to perform the attack in exchange for a discounted wedding reception at Tommy Manzo's restaurant, The Brownstone.

Dina is close friends with Teresa Giudice, her former "The Real Housewives of New Jersey" castmate, and she is the godmother of one of Teresa's four daughters. 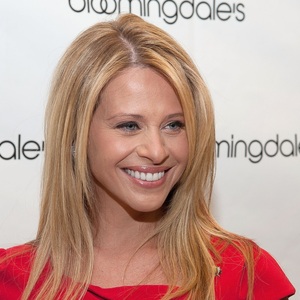