David Yates is an English filmmaker who has a net worth of $22 million. David Yates has earned his net worth as filmmaker well-known for his work directing the final four films in the Harry Potter film series. The extreme success of the final four installments, which all became an instant blockbuster and made him the most successful British director in recent years.

David was born on November 30, 1963 in St Helens, Merseyside, England, and United Kingdom. He received the BAFTA Britannia Award for Excellence in Directing for the final four Harry Potter films. As a prolific television director he is was responsible for the acclaimed directing of the political Thriller State of Play in 2003, the two-part drama Sex Traffic in 2004 and the HBO production The Girl in the Café in 2005. His parents died when he was young, he grew up in the village of Rainhill. After watching the 1975 Steven Spielberg film Jaws, he was inspired to pursue a career in the film industry. He completed the courses of sociology, political studies and literature at St Helens College, and then moved on to the University of Essex and Georgetown University in Washington, D.C. He is married to Yvonne Walcott, who is the aunt of Arsenal football player Theo Walcott; they do not have any children together. 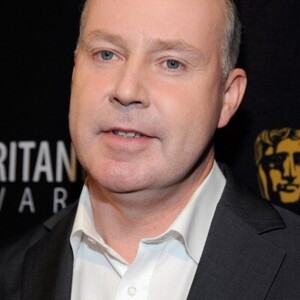