David Foster Wallace net worth: David Foster Wallace was an American author and professor who has a net worth of $5 million dollars. David Foster Wallace was born in Ithaca, New York in February 1962 and passed away in September 2008. He graduated from Amherst College and his senior thesis was awarded the Gail Kennedy Memorial Prize. He received a Master of Fine Arts in creative writing from the University of Arizona. He is well known for his 1996 novel Infinite Jest. The novel was named by Time magazine as one of the top 100 English-language novels from 1923 to 2005. His final unfinished novel The Pale King was a finalist for the 2012 Pulitzer Prize for Fiction. Wallace authored three novels and three short story collections. He also published nine non-fiction books. Some of his notable works include A Supposedly Fun Thing I'll Never Do Again, and Brief Interviews with Hideous Men. David Foster Wallace passed away on September 12, 2008 by hanging himself at age 46. His father stated that David had suffered depression for over 20 years. 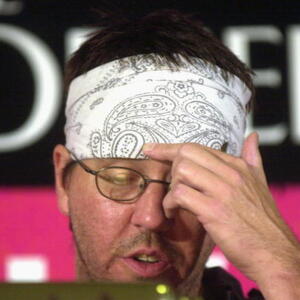