David Copperfield Net Worth and Career Earnings: David Copperfield is an American illusionist who has a net worth of $1 billion. David is BY FAR the richest magician on the planet. He earns $40 – $60 million per year thanks largely to the roughly 515 shows he performs each year at the MGM Grand in Las Vegas, and as of July 2018, he officially hit billionaire status for the first time.

After Las Vegas shut down due to Coronavirus in 2020, David did not lay off any staff and continued to personally pay every salary.

Copperfield has spent more than four decades performing startling magic tricks, guest spots, and even his own television specials where he pulled off incredible feats of magic such as making the Statue of Liberty disappear and walking through the Great Wall of China. He also opened the International Museum and Library of the Conjuring Arts in Las Vegas, Nevada, which is dedicated to preserving the history and art of magic, and holds the world's largest magical artifact collection.

Early Life: David Copperfield was born David Seth Kotkin on September 16, 1956, in Metuchen, New Jersey. He grew up in a Jewish household with mother Rebecca (an insurance adjuster) and father Hyman (owner of a men's haberdashery called Korby's). When he was 3 or 4 years old, David started learning magic and ventriloquism at Warren, New Jersey's Camp Harmony, and at age 10, he began performing magic around his neighborhood as "Davino the Boy Magician." At 12 years old, he earned the honor of becoming the youngest person to ever be admitted to the Society of American Magicians, and four years later, he began teaching a magic course at New York University. After graduating from Metuchen High School, Copperfield enrolled at Fordham University, but he dropped out after three weeks to star in a Chicago production of the musical "The Magic Man" and began using the stage name "David Copperfield."

Career: David created the stage show "Magic of David Copperfield" at age 19 and performed it at Honolulu's Pagoda Hotel. In 1977, he hosted the ABC special "The Magic of ABC," and CBS aired several "The Magic of David Copperfield" specials from 1978 to 2001. In 1980, Copperfield played The Magician in the horror film "Terror Train," and three years later, he appeared to make the Statue of Liberty vanish and reappear in front of a live audience as a statement on "how precious liberty is and how easily it can be lost." In 1996, David collaborated with Francis Ford Coppola, Eiko Ishioka, and David Ives for his Broadway show, "Dreams & Nightmares," and Dean Koontz, Ray Bradbury, and other popular authors for the fiction anthology "David Copperfield's Tales of the Impossible," which was followed by "David Copperfield's Beyond Imagination" in 1997.

In 2001, Copperfield performed at a UNICEF benefit at the White House, and the following year, he guest-starred on the medical sitcom "Scrubs." In 2011, David worked on "The Incredible Burt Wonderstone," appearing alongside Steve Carell and Jim Carrey and developing illusions for the film, and he was featured on the OWN-TV network's "Oprah's Next Chapter" series in 2012. He played himself on the CBS series "The Crazy Ones" in 2014 and the HBO mockumentary "7 Days in Hell" in 2015, and he has lent his voice to two episodes of "The Simpsons." Copperfield also co-produced the 2016 film "Now You See Me 2" and he has directed and produced several of his specials. 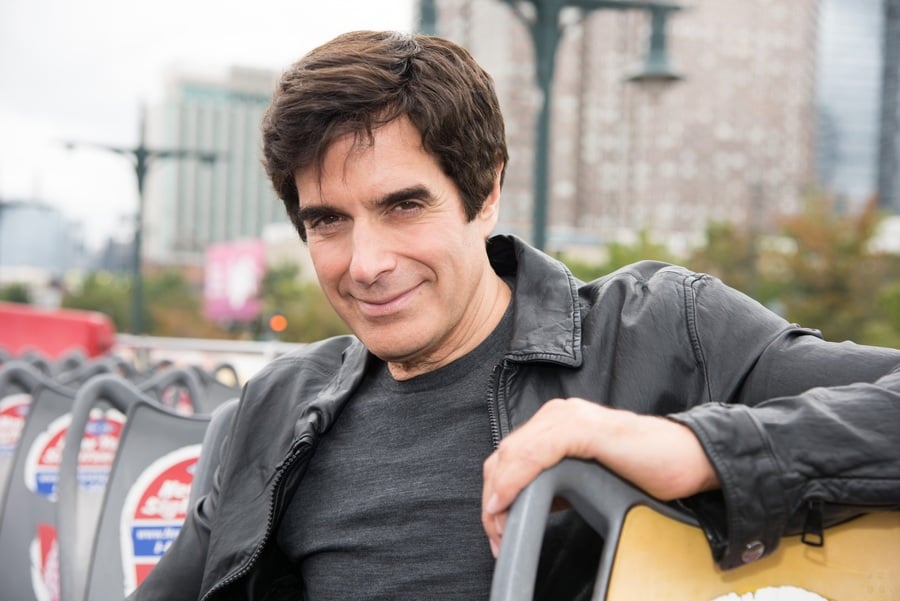 Personal Life: David was in a relationship with German supermodel Claudia Schiffer from 1993 to 1999; they became engaged in 1994, and Claudia would sometimes act as his assistant during illusions. Copperfield began dating French model Chloe Gosselin in 2006, and they welcomed daughter Sky in February 2010. He also has reportedly had two children, Dylan and Audrey, with Czech model Marie Petlickova. In 2007, Lacey L. Carroll accused David of sexual assault, but no charges were ever brought. In 2018, he was accused of drugging and assaulting a 17-year-old model three decades earlier. In 1982, Copperfield founded a rehabilitation program called Project Magic, which "uses magic as a form of therapy for people with physical, psychological, and social disabilities."

Art Collection: David owns the world's largest collection of magic memorabilia. The collection contains more than 150,000 items and books with especially valuable items from Harry Houdini, Georges Melies, and the father of modern magic, Robert Houdin. The collection is housed in a 40,000 square foot warehouse located several miles off the Las Vegas Strip. Some experts have valued the collection at a mind-boggling $500 million.

Awards and Achievements: David has been the recipient of 21 Emmy Awards, been named Magician of the Century, Magician of the Millennium, and King of Magic, received the prestigious U.S. Library of Congress' Living Legend Award, and was inducted into NYC's Ride of Fame. Copperfield was knighted by the French government, becoming the first magician to receive the Chevalier of Arts and Letters, and in 1995, he received the first star on the Hollywood Walk of Fame awarded to a living magician. David has set 11 Guinness World Records, such as "Most magic shows performed in a year," "Largest illusion ever staged," and "Most tickets sold worldwide by a solo entertainer."

Real Estate: David Copperfield's real estate portfolio alone is worth $200-300 million. He owns 11 islands in the Bahamas, where he has built an ultra-exclusive resort that costs as much as $50,000 per night to rent, with a four-night minimum. He spent $55 million in 2006 to acquire his first Bahamian islands and then spent an additional $40 million to acquire more islands and build out his property. He also owns an $18 million mansion in Nevada and a four-floor apartment in New York City that is valued at $60 million. 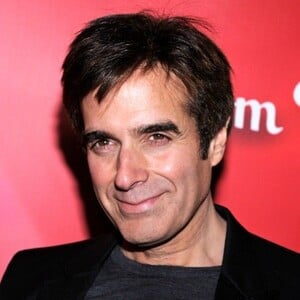