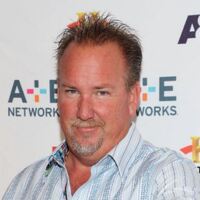 What is Darrell Sheets' Net Worth?

Darrell Sheets is an American storage hunter and reality television star who has a net worth of $4 million. Born May 13, 1958, in California, Sheets is best known for being one of the original cast members of the smash hit A&E reality series "Storage Wars" (2010—2017). Because of his strong personality and cutthroat attitude when it comes to bidding on storage lockers, Darrell was one of the most popular characters on the show.

Known as "The Gambler," his biggest payday since appearing on the show occurred in 2012 when he spent $3,600 on a locker that ended up containing a $300,000 Frank Guttierez art collection. It is the largest find in the show's history as well. Besides starring on "Storage Wars," Sheets has also appeared on "The Tonight Show with Jay Leno" (2011) and "Rachael Ray" (2013).

Prior to joining "Storage Wars," Sheets had a 30+ year career finding treasure in in storage lockers. He has stated in an interview that some of his biggest finds were four Pablo Picasso drawings, a letter written by Abraham Lincoln (which sold for more than $15,000), and a huge collection of rare comic books that were valued at $90,000. 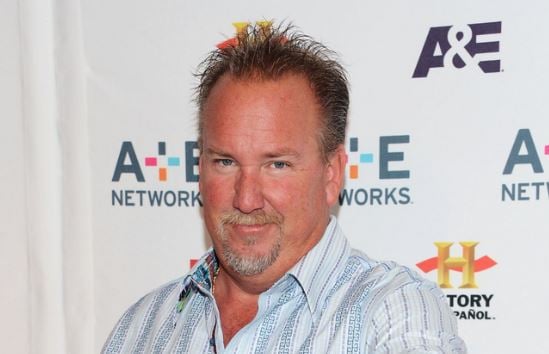 Darrell is known for his catchphrase "This is the WOW factor!," and he appeared in 168 episodes of the series. Sheets revealed that in 1988, he found a human corpse wrapped in plastic in a San Diego storage locker. The police later determined that the locker's former owner had killed his wife and hidden her body in the storage unit. Darrell left "Storage Wars" in 2017, and in 2019, he retired from the storage locker business and moved to Lake Havasu City, Arizona.

In 2012, Darrell proposed to girlfriend Kimber Wuerfel and moved to Huntington Beach from San Diego to be near her. They later split up, and in 2016, Sheets became engaged to Romney Snyder, who was the founder and CEO of HiCaliber Horse Rescue until the organization was shut down due to accusations of fraud and animal cruelty.

Sheets and Snyder never made it to the altar, and after Darrell retired, he began a relationship with Patty Rich, who owns several vineyards and restaurants. Sheets and Rich met after he showed interest in a boat she was selling. Darrell has a son Brandon, (born December 26, 1983), who co-starred with his father on "Storage Wars."

Darrell lost 100 pounds with the help of Nutrisystem in 2016, and in March 2019, after three months of feeling unwell, he had a mild heart attack while attending a Justin Timberlake concert. He revealed that he had been diagnosed with "congestive heart failure and a severe issue going on with [his] lung" and he later underwent surgery.