She has worked for magazines like In Style, Glamour, and Essence, and has been working in the fashion industry for fifteen years. She specializes in money-saving style tips and tricks that help women "Dress like a Rich Girl on a Real Girl Budget". During her life, Daisy enjoyed a bi-coastal lifestyle, splitting her time between Brooklyn and Los Angeles. Tragically, Daisy Lewellyn died on April 8, 2016 at the age of 36. She had been suffering from liver cancer for two years. 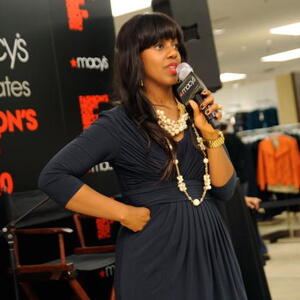