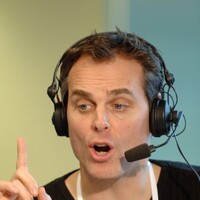 What is Colin Cowherd's Net Worth and Salary?

Colin Cowherd is a sports radio host who has a net worth of $25 million. Outside of radio shows, Cowherd is well-known for hosting a number of sports television shows as well. After leaving ESPN in 2015, Colin joined Fox Sports and started hosting their radio and TV shows. Cowherd is considered a somewhat controversial figure within the sporting world, and is known for his blunt assessments and questionable statements. Despite this, he is one of the most popular pundits in the industry and has released a number of successful books.

Colin Cowherd was born on January 6th of 1964 in Aberdeen, Washington. Raised in Grayland, Washington alongside an older sister, Cowherd quickly became a self-described "loner" during his childhood. His father was an optometrist and his mother a homemaker, although the two divorced when Colin was young. His father struggled with alcoholism and Cowherd was mostly raised by his mother. During his youth, he developed a passion for listening to baseball on the radio. He attended Eastern Washington University after graduating from high school.

Cowherd began his career with the San Diego Padres, acting as their play-by-play voice. After moving to the TV station KVBC in Las Vegas, Colin became the sports director and won Sportscaster of the Year in Nevada five times. He also worked as a sports anchor for WTVT in Florida and for KGW-TV in Portland. In 2001, his blossoming radio show "The Herd" moved to radio KFXX.

After leaving ESPN in 2015, Cowherd moved to Fox Sports on a four-year deal. He started hosting "The Herd" on Fox Sports 1 and Fox Sports Radio on simulcast, and he also started contributing to the shows like "Fox NFL Kickoff" and "Speak for Yourself with Cowherd & Whitlock." 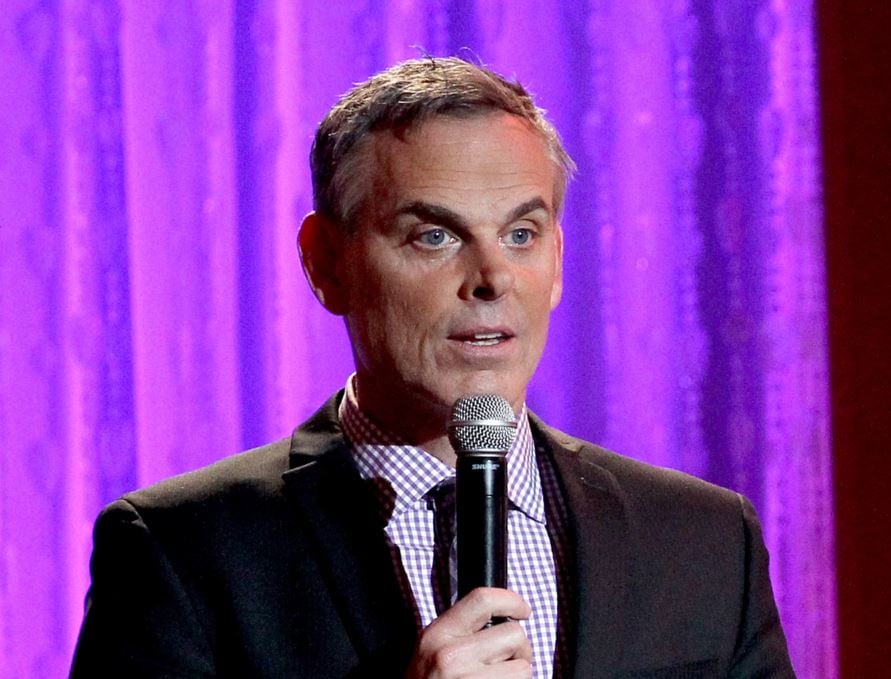 Colin Cowherd is notorious for his controversial statements, and many of these have landed him in hot water. However, his no-nonsense approach and conservative leanings are clearly a big part of his appeal.

In 2005, Cowherd was lambasted by numerous figures within the sporting world after he trivialized the death of professional wrestler Eddie Guerrero. His exact comments included the remark "who cares that he died?" He also dismissed Guerrero's passing as "not newsworthy."

In response, ESPN was forced to publicly apologize for Cowherd's remarks, and radio general manager Bruce Gilbert gave the sports personality a stern warning. In the past, Colin has also described professional wrestling fans as "lonely" and "pathetic."

In 2007, Colin Cowherd essentially organized a mass DDoS (distributed denial of service) cyberattack against the sports blog The Big Lead. He directed all of his listeners to visit the blog at the same time, thereby overwhelming the site's servers. As a result, The Big Lead had to be taken offline for 96 hours.

Interestingly, Cowherd faced no real disciplinary action due to this cyber attack – simply because the parties involved had no experience with anything like it. There was no existing policy or contract that explicitly banned such actions. If he did the same thing today, Cowherd would probably face legal action.

Also in 2007, Colin drew ire from the sports community once again when he made light of Sean Taylor's death. He made these comments soon after Taylor had been shot dead in his own home by burglars. Taylor later bled out after a bullet severed his femoral artery. Because of the football player's legal issues in the past, Cowherd seemed to suggest that Taylor had somehow brought upon his own death.

Although Taylor had turned his career around at the time of his death and was in the process of cleaning up his act, Cowherd suggested instead that "sometimes you've got stains, stuff so deep it never ever leaves." It was later determined that the NFL star did not know the robbers personally, and the incident wasn't connected in any way to any previous criminal acts committed by Sean Taylor.

Cowherd attempted to backtrack, explaining that what he really meant was that the Dominican Republic doesn't have a great educational system due to their lack of resources. He brought up statistics to back up his claim, and stated that there was nothing inherently "wrong" with people from the Dominican Republic – they just didn't have the same opportunities as people from first world countries.

However, the damage had already been done. As a result of his comments, the MLBPA (Major League Baseball Players' Association) publicly announced that it was on the verge of cutting all ties with ESPN and Fox. Left with little choice, ESPN was forced to immediately fire Colin Cowherd. 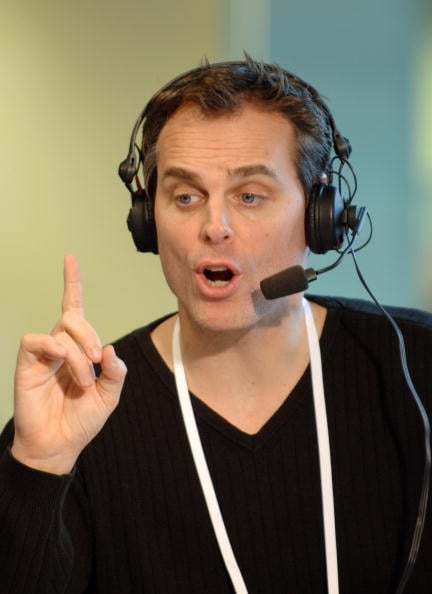 Colin and his wife Ann have been married since 2010, they have six children. Colin had two children from a previous marriage, Ann had four.

In December 2018, Colin and Ann paid $6.525 million for a home in Manhattan Beach, California. They listed the home for sale in January 2021 for $6.999 million and reportedly had a contingent offer in under a week.

They also own a ski vacation property in a resort in Park City, Utah which was acquired in 2017 for an undisclosed amount.