From 1978 to 1982 he worked at WMAQ-TV in Chicago, Illinois. Henry also worked at KENI-TV in Anchorage, Alaska from 1967 to 1968 and at KHVH-TV  in Honolulu, Hawaii from 1966 to 1971. In 1989 he hosted the television game show Now You See It on CBS. In 2003 Henry and his cameraman were almost killed in the field while doing a live report about California forest fires. They were rescued by the LAFD and their van was engulfed in flames. In 1995 he won a CableACE Award for Magazine Host for End of the Road. 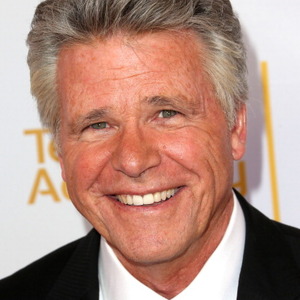