Chuck Barris net worth: Chuck Barris was an American game show creator who had a net worth of $160 million dollars. Chuck Barris was born on June 3, 1929 in Philadelphia, Pennsylvania. He was probably best known for being the creator, producer, and host of various game shows. Some of his most famous shows include The Gong Show, The Dating Game and The Newlywed Game.

At the peak of his career, Chuck's shows provided 27 hours of network television. In 1987, Chuck sold his production company for a reported $100 million (roughly $215 million in today's dollars). Chuck also worked as a song and film writer/producer. He wrote a film adaptation about his own life, called Confessions of a Dangerous Mind, which went on to be directed by George Clooney. The semi-autobiographical movie portrayed Barris as a one-time CIA assassin. The CIA was eventually forced to announce that they had no record of Barris ever being employed by the organization. Barris first got started in show business while working as an NBC page in New York City. Here he made connections and learned the ins and outs of television, specifically, game shows. He then went on to venture out into the music business, and acted as a producer for various records and hit songs. His most notable music work was writing the song Palisades Park, which made it to number 3 on the Billboard Hot 100 chart. It was sang by Freddy Cannon. Barris was married three times, first to Lyn Levy, with whom he had a daughter named Della. Della died in 1998, when she was 36 years old, of an overdose. Barris's second wife was Robin Altman, and his third, Mary Rudolph, to whom he stayed married until his death. Chuck Barris died on March 21, 2017 at the age of 87. 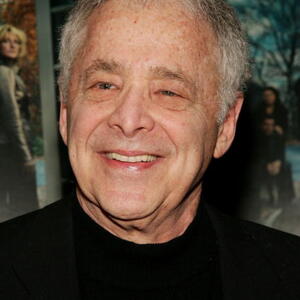