Chris Pontius Net worth and Salary: Chris Pontius is an American actor and stunt performer who has a $4 million net worth. He is best known as one of the central cast members of the reality stunt show "Jackass" and a co-host of the show's spinoff "Wildboyz" with Steve-O.

Early Life: Pontius was born on July 16th of 1974, in Pasadena, California, and raised on his family's ranch in San Luis Obispo. As a youth, he became heavily involved in skateboarding, and in the early '90s, was featured in "Big Brother," a popular skateboarding magazine. Chris later began writing for the magazine; his first article was entitled, "18 Ways To Be An Asshole." Pontius was fired from the magazine in 1999 after he failed to show up for a tour without giving notice.

Chris then drifted between jobs in the Los Angeles area, including a stint at Jamba Juice and a temp position for Charles Schwab, a financial services company. "Big Brother" eventually rehired him, and his first article upon returning was entitled "Life After Big Brother," telling of his uninspired life working the nine-to-five. At one point, Pontius describes living out of his Toyota Tacoma pickup truck.

Career: "Jackass" aired for three seasons consisting of 25 episodes, becoming a huge success. Pontius often went by the monikers "Bunny the Lifeguard" or "Party Boy" and had a trademark style of wearing either a male pouch thong and a bow tie, or a headband and a belt, but was otherwise nude. He appears fully naked in numerous Jackass stunts, including "Playgirl Pontius," in which he poses for photographs as an audition for Playgirl magazine.

In 2003, following the final episode of "Jackass," Chris began a new television series with fellow stuntman and "Jackass" member Steve-O. The show, called "Wildboyz," stars Steve-O and Pontius, who travel the globe performing stunts, often putting themselves in dangerous situations with animals. Throughout four seasons and 32 episodes, Pontius and Steve-O traveled to 19 different locations. Some of their antics include dressing up and running with the animals they encountered, subjecting themselves to the animals' defense mechanisms.

Since the final season of "Jackass," Chris Pontius has appeared in four of the show's spinoff films. 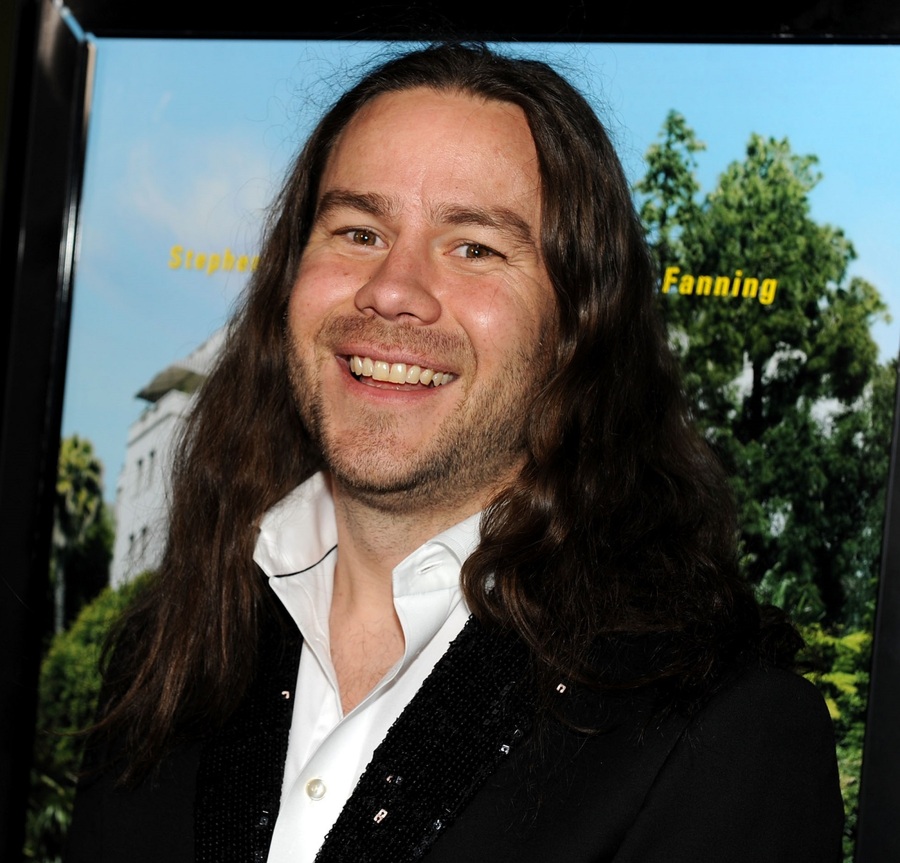 Relationships: Pontius was married to Claire Nolan from 2003 until 2014. He is now married to his wife Mae, and they live together with their son Axe.

Real Estate: In 2002, Chris bought a mid-century-modern style home in the Nichols Canyon area of Los Angeles for $535,000. The house, built in 1959, has two bedrooms and two bathrooms across 1,100 square-feet. A magnificent jungle of landscaping encompasses the property. Inside, you will find beautiful hardwood flooring, a galley-style kitchen, and a grand copper fireplace in the living room. Over the years, construction modernized the house, and in May of 2020, Pontius listed his home for sale at $1.245 million.

In December of 2020, Chris Pontius and his wife Mae purchased a $1.6 million home in the San Fernando Valley foothills. The house, situated on a half-acre lot, features 3,454 square feet, five bedrooms, four bathrooms, and one half-bathroom. The house has all the amenities one could ask for, including a broad, luscious front lawn, a backyard swimming pool, a large three-car garage, a massive family room, and beautiful dark brown hardwood floors. The master bathroom has a vaulted ceiling, a glass-enclosed shower with a bench and rainfall showerhead, a built-in soaking tub, and a walk-in closet. 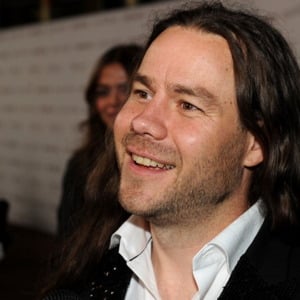