What is Chaz Bono's Net Worth?

Chaz Bono is an American writer, musician, and actor who is the child of entertainers Sonny Bono and Cher. Chaz Bono has a net  worth of $800 thousand. He is a prominent member of the trans community and has documented his transition experience publicly.

Bono was born on March 4, 1969 and given the name Chastity Sun Bono. He was born in Los Angeles, California and is the only child of Cher and Sonny Bono, who at the time were part of the pop duo, Sonny & Cher. As a child, Bono made appearances on his parents' TV variety show.

Bono attended the Fiorello H. LaGuardia High School of Music & Art and Performing Arts in New York City. Bono realized he was gay at the age of 13 and came out to his parents as a lesbian when he was 18.

In 1988, Bono was a forming member of the band Ceremony which released one album, "Hang Out Your Poetry," in 1993. Bono play guitar and percussion in addition to providing vocals. Bono also wrote the majority of the band's songs, in addition to other band members Heidi Shink and Mark Hudson. The band's album was received with mixed reviews and Ceremony eventually broke up.

In 2006, Bono joined the reality show "Celebrity Fit Club 3" and was made team captain. In 2011, Bono joined the 13th season of "Dancing with the Stars" and was paired with professional dancer, Lacey Schwimmer. This marked the first time that an openly transgender man appeared on a major network television show for a purpose unrelated to being transgender. 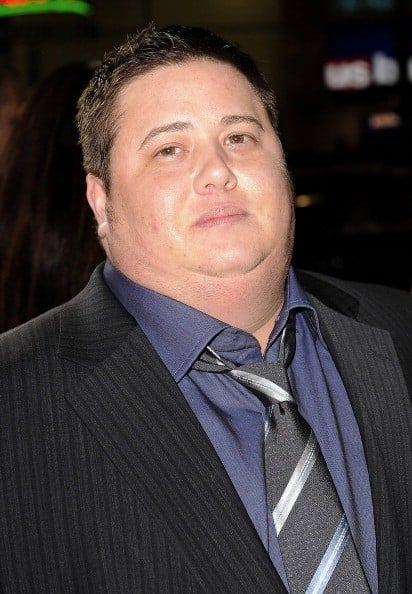 Bono publicly came out as a lesbian in an interview with "The Advocate," a national gay and lesbian magazine, in its April 1995 edition. He then wrote "Family Outing: A Guide to the Coming Out Process for Gays, Lesbians, and Their Families" in 1998, which detailed his own coming out process and also provided advice and support for other individuals struggling with the process. He was open about the fact that his mother, Cher, had originally struggled with the news the he was a lesbian but had since come to embrace the news.

Bono became a writer for "The Advocate" and also was a spokesperson for the Human Rights Campaign. As an LGBTQ activist, he promoted National Coming Out Day, campaigned for the reelection of Bill Clinton, served on the Gay and Lesbian Alliance Against Defamation, and campaigned against the Defense of Marriage Act.

In June 2009, Bono's publicist confirmed that Bono had decided to begin transitioning from female to male and would be changing his name to "Chaz Bono." He had already begun the transitioning process in mid-2008. In May of 2010, his legal transition was complete after a California court granted his request for gender and name change. Bono documented much of his transition process in "Becoming Chaz," which premiered at Sundance Film Festival and then was acquired by the Oprah Winfrey Network.

Bono had a good relationship with his parents, though his relationship with his father, Sonny, became strained due to their political views. This was increased when Sonny became a Republican Congressman in the state of California. Their relationship worsened to the point of not speaking to one another and the two had not spoken in over a year at the time that Sonny died in the fatal skiing accident in January of 1998.

When Bono was in his 20s, he began a relationship with Joan Stephens, a friend of his mothers who was about 20 years his senior. It was his first lesbian relationship but ended in tragedy after Stephens died from non-Hodgkins lymphoma. Bono went on to have other relationships and began dating former child star, Shara Blues Mathes, in 2019. 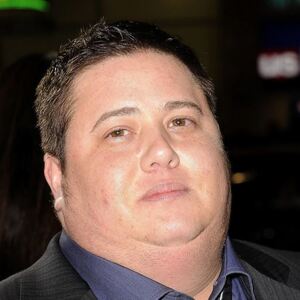