What was Charles Krauthammer's net worth and salary?

He was born on March 13, 1950 in New York City. He attended Herzliah High School and McGill University, and in 1970, he obtained an honors degree in political science and economics. He was a Commonwealth Scholar in politics at Balliol College, Oxford, and later moved back to the US to continue his medical studies at Harvard Medical School.

From 1975 to 1978, he was a resident and then a chief resident in Psychiatry at the Massachusetts General Hospital. In 1978, he quit the practice of psychiatry and came to Washington to direct in psychiatric research under the Carter administration. 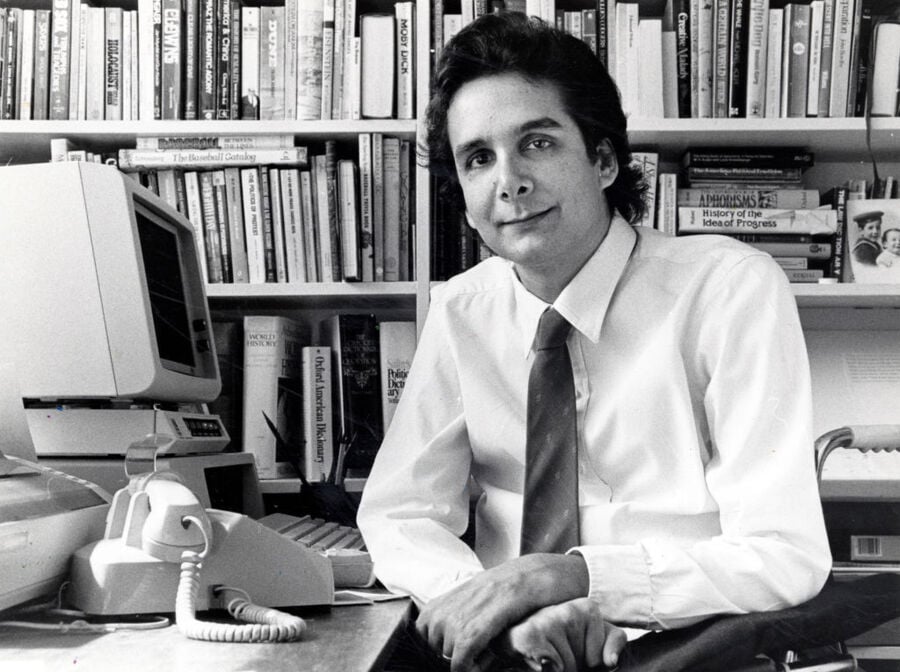 He began contributing articles about politics to The New Republic and in 1980 served as a speech writer to Vice President Walter Mondale. He joined The New Republic as a writer and editor in 1981. He described and termed the new American foreign policy of supporting anti-communist insurgencies around the globe, as the 'Reagan Doctrine', and gained attention of the general public, when he first used this phrase in his Time magazine column in mid 1980s. He won the Pulitzer Prize in 1987 for commentary.

In 1997, Washingtonian magazine named him one of the top 50 most influential journalists in the national press corps. He published the famous column Miers: The Only Exit Strategy in October, 2005. In 2006, the Financial Times named Krauthammer the most influential commentator in America, saying he has influenced US foreign policy for more than two decades.

His other major domain of writing is strategy and geostrategic policy. Although he wrote about politics, he avoided any direct involvement in the field. Towards the end of his career, Charles was a regular contributor to various Fox News programs. Unfortunately, Charles Krauthammer died on June 21, 2018 at the age of 68 after a battle with cancer. 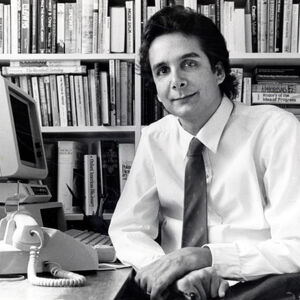