How much is Chantel Kendall Worth?

Chantel Kendall net worth: Chantel Kendall is a reality-TV personality who has a net worth of $10 million dollars. Chantel Kendall is the former wife of Jason Kendall, a major league catcher who has played for the Pittsburgh Pirates, the Oakland Athletics, the Chicago Cubs, the Milwaukee Brewers, and the Kansas City Royals. He is currently a free agent, as a serious rotator cuff injury required extensive surgery and rehabilitation and he missed much of the 2010 season. He is most widely recognized for the number of brawls he has started on the field, and for the number of times pitches have hit him. 254 pitches have hit him, the fifth highest total of all time. Chantel Kendall had a rough life, and multiple addiction issues. She has earned the respect and loyalty of many other baseball wives because she has been through it all and come out on the other side with her grace and good humor intact. She is part of the cast of the new reality series, "Baseball Wives". 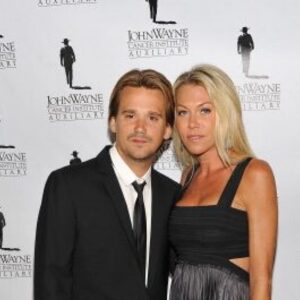