Carson Kressley net worth: Carson Kressley is an American fashion expert who has a net worth of $8 million. Carlson Lee Kressley was born in Claussville, Pennsylvania in November 1969. As a child he competed in equine events and won a world championship in 1999 as part of the U.S. World Cup Saddle Seat equitation team.

Kressley started off as a stylist and then worked at Ralph Lauren from 1994 to 2002. In 2003 he became a fashion savant for the Bravo show Queer Eye for the Straight Guy (now just Queer Eye). He started as the host of Lifetime show How to Look Good Naked in 2007. He has judged for the Miss Universe pageant and on the series Crowned: The Mother of All Pageants. He co-hosted the ABC series True Beauty and was on the 13th season of Dancing with the Stars. His clothing line Perfect debuted on QBC and he has authored three books. He has won an Emmy Award for Outstanding Reality Program and is a gay rights advocate. Kressley is an ordained minister for the Universal Life Church and owns American Saddlebred horses. He won a world title in 2009 as a horse show exhibitor. Kressley lost by one dollar in an episode of celebrity Jeopardy. 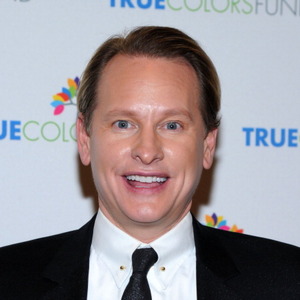