Brooke Villone net worth: Brooke Villone is an American television personality who has a net worth of $4 million dollars. Brook Villone began working as a model while in her teens and was successful enough to leave home and support herself by the time she was eighteen. She currently lives with her husband, major league baseball player, Ron Villone, in Upper Saddle River, New Jersey. Ron Villone has played for multiple teams throughout his career, including the Seattle Mariners, the San Diego Padres, the Milwaukee Brewers, the Cincinnati Reds, the Houston Astros, the Pittsburgh Pirates, the Seattle Mariners, the Florida Marlins, the New York Yankees, the St. Louis Cardinals, and the Washington Nationals. He is currently playing for the Somerset Patriots in the Atlantic League. Ms. Villone is known for her pretty face and excellent physique. She and her husband recently welcomed their third child. She is a member of the first cast of VH1's reality series, "Baseball Wives". 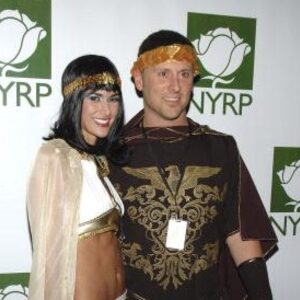