What is Bree Olson's Net Worth?

Rachel Marie Oberlin was born on October 7th of 1986 in Houston, Texas. Raised by Ukrainian immigrants, Rachel moved to Fort Wayne, Indiana at the age of two. After graduating from high school, she was reportedly a pre-med student before going into adult movies.

Rachel adopted the stage name Bree Olson and went into the adult film industry in 2006. Among the first companies she worked for were Digital Playground, Elegant Angel, and Red Light District. Over the next five years, she would appear in more than 280 adult films. She won a number of AVN Awards and other honors for these various appearances.

In 2008, she was named Penthouse Pet of the Month. She also appeared on the covers of magazines like Hustler, Penthouse, and Playboy. In 2010 Maxim called her one of the top women in the adult film industry. By 2011, Olson was ready to retire. At this point, she claimed that it had been over a year since her last appearance in an adult film.

During her time in the adult industry, Bree also appeared in a number of mainstream projects. This included an episode of "Keeping Up with the Kardashians," in which she was fired as a nanny. Her films credits include "Purgatory Comics," "The Human Centipede 3 (Final Sequence)," "Director's Cut," and others.

Bree Olson later went back into the adult industry, although she limited herself to camming. She stated that this was preferable because there is no one touching her, she doesn't have to leave her house, and she often doesn't even need to take off her clothes. 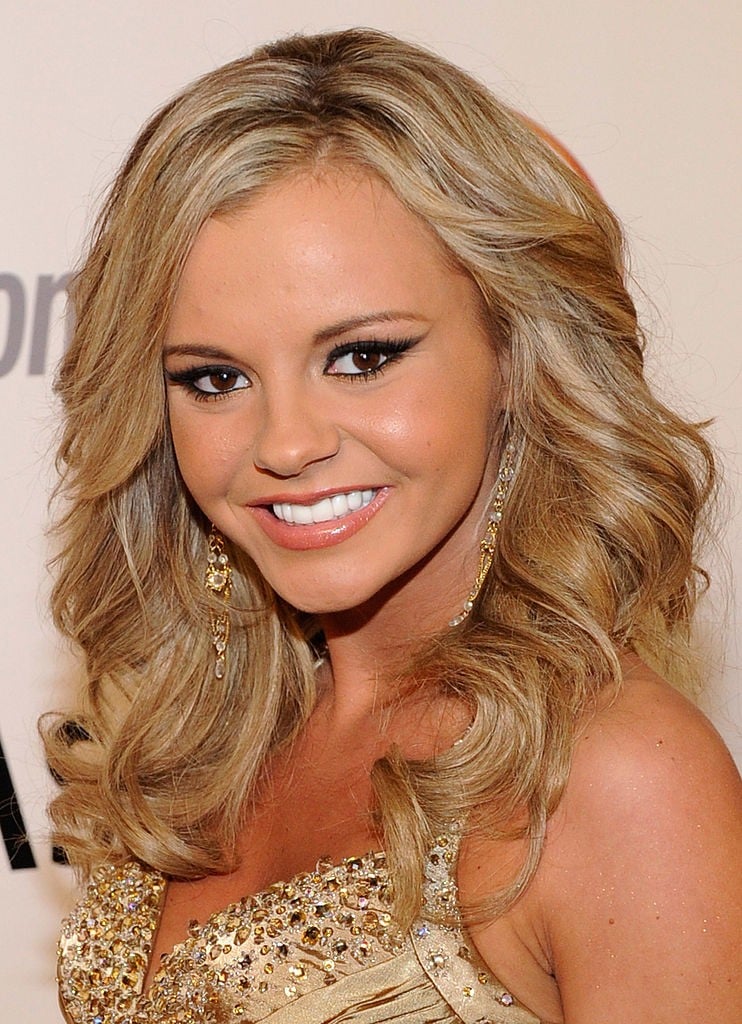 Olson is probably best known for her relationship with Charlie Sheen which lasted for several months during 2011. Bree later stated that she was living at his mansion with one other woman, who was also in a relationship with Sheen. Bree also stated that she was never informed of Sheen's HIV status. It was later reported that Bree Olson had been in relationships with several women, and she later married a woman named Kyla Banter.

Bree Olson has been one of the most vocal critics of the adult film industry since leaving it behind. She has urged women to avoid going into the adult world, stating that it affected her badly in many ways. Bree believes that society treats her badly because she is a known former adult film star. In one statement, she even went as far as to say that former adult stars are treated like pedophiles, "like they can't be trusted with children."

In one interview, Bree confirmed that she had been in prison from age 13 to age 16. She later struggled with various arrests connected with public intoxication, including one incident at a Kentucky airport. In 2011, she was arrested for a DUI in Indiana. 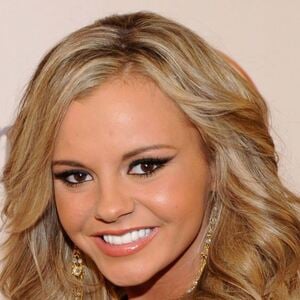