Brad Womack net worth: Brad Womack is an American entrepreneur who has a net worth of $500 thousand dollars. A bar owner, Brad Womack is most widely recognized as the subject of the Season 11 and Season 15 reality series, "The Bachelor". After not choosing either of the final contestants his first time on the show, Brad Womack was invited to return four years later.

Born November 10, 1972 in Atlanta, Georgia, he is best known for appearing (twice) on the reality show The Bachelor, where he became known as the first bachelor contestant not to choose either of the two finalists. His second appearance on The Bachelor had him down on one knee proposing to contestant Emily Maynard. Womack was later quoted by an ABC news station as saying, "I think I dodged a bullet with that relationship. He has since been romantically linked (and unlinked) to AshLee Frazier, also a Bachelor contestant. Over a period of times prior to mid-2013, the two were seen posing for pictures at random bars, casinos and even a wedding or two, reportedly more than Womack had been seen in years. Womack owns several Texas bars with his brothers and tends to keep a low profile. 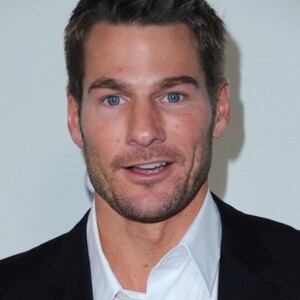