Brad Goreski net worth: Brad Goreski is a Canadian television personality who has a net worth of $7 million. Born in Port Perry, Ontario, Canada, Brad Goreski graduated from the University of Southern California with a Bachelor's Degree in Art History. During his summer breaks from school, he held internships at both Vogue and W Magazines, and was subsequently hired as an assistant in the West Coast office of Vogue.

This led to a meeting with famed stylist, Rachel Zoe. She hired him to work for her in 2008. When "The Rachel Zoe Project", a reality series about her work and life began airing in September 2008, he became a featured part of the cast. Ultimately, he rose to the position of Style Director within her company. In early 2011, a spin-off series called "It's a Brad, Brad World" was launched. The series chronicles his attempt to start his own stylist business after leaving Rachel Zoe's employ. Brad has been romantically linked to director Gary Janetti for several years and in 2017 they bought a $5.6 million mansion in Beverly Hills together. 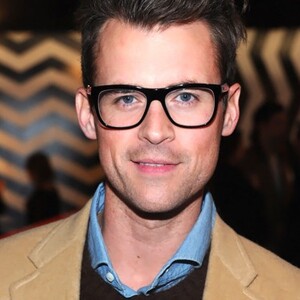