What is Bob Vila's Net Worth?

Bob Vila is an American home improvement specialist who has a net worth of $70 million. Bob Vila is best known as the host of "This Old House" and "Bob Vila's Home Again." He has also had a successful career producing other television shows and writing books on the topics of home renovation.

It was in 1979 when he got a hosting position at "This Old House" which made him the face of home improvement across the US. After spending 10 years with the program, he then served as the host of other similar broadcasts including "Bob Vila's Home Again," a weekly-syndicated home improvement program which was known simply as "Bob Vila" from 2005 onwards. Vila also made appearances as himself in various episodes of the long running ABC sit com "Home Improvement," as well as in the 1993 comedy spoof "Hot Shots! Part Deux."

What's more, his growing popularity has led to more than 25 books which include Bob Vila appearances on the author byline. Among the most notable titles he has penned are This Old House: Restoring, Rehabilitating and Renovation an Older House, Bob Vila's Guide to Buying Your Dream House, as well as the series Bob Vila's Guides to Historic Homes of America, which covers five different US regions. OVer his career Vila has been nominated for seven Daytime Emmy Awards.

Vila was born on June 20, 1946 in Miami, Florida. His family is Cuban-American and he was raised in Miami in a home that his father had built by hand. Vila attended Miami Jackson High School and then went on to study journalism at the University of Florida. After graduating with his bachelor's degree, he served as a volunteer in the Peace Corps in Panama from 1971 to 1973.

After his time in the Peace Corps, Vila began restoring homes. In received the "Heritage House of 1978" Award by Better Homes and Gardens recognizing his restoration of a Victorian Italianate house in Newton, Massachusetts. After receiving the award, he was hired as the host of "This Old House" in 1979. On the show, he appeared alongside carpenter Norm Abram. Along with Abram, he renovated various houses for the show until he decided to leave the program in 1989 after a disagreement arose regarding his involvement with various endorsements outside of the show. He was replaced by Steve Thomas following his departure from the show.

After leaving "This Old House," Vila became a spokesman for "Sears" department stores. He appeared in various Sears commercials promoting the Craftsman tools brand. He then decided to return to television in 1990 when he started hosted the new show, "Bob Vila's Home Again." The show aired weekly and focused on home improvement. The show ran for sixteen seasons in syndication before being cancelled due to declining ratings, though it still airs reruns. In 2006, Vila also parted ways with Sears after there was a dispute between him and the company. 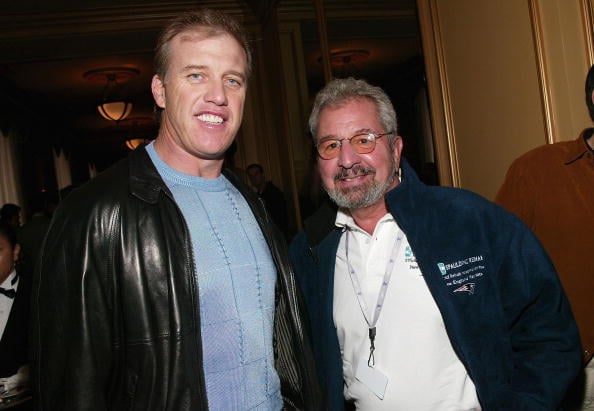 Throughout his career, Vila also appeared on various episodes of the comedy "Home Improvement" starring Tim Allen. He would appear on Allen's fictional show "Tool Time" as himself. He also made a cameo appearance in the 1993 comedy spoof "Hot Shots! Part Deux." He has also appeared on the Home Shopping Network a number of times in an effort to sell a range of tolls under his own name brand which he founded in 2016.

Other television productions that Vila has created include "Guide to Historic Homes of America," a show airing in two-hour segments that feature homes from the four major regions of the United States. Some of the most famous homes that appeared on the show include Thomas Jefferson's Monticello, Ellwood House, the Dana-Thomas House by Frank Lloyd Wright, and Hammond-Harwood House in Maryland. He also created the show "In Search of Palladio," a three-part, six-hour study of the work of the 16th century architect Andrea Palladio. Additionally, he created "Restore America," which consists of 50 one-hour segments that explore historic preservation and building restoration in each of the fifty U.S. states. The show was broadcast on HGTV from 1999 to 2000.

In addition to his work on television, Vila has written over two dozen books. Some of his titles include "This Old House: Restoring, Rehabilitating, and Renovating an Older House," "Bob Vila's Guide to Buying Your Dream House," and "Bob Vila's Guides to Historic Homes of America."

Bob has been married to documentary filmmaker/producer/professor Diana Barrett since 1975. They have three children together.

Bob and Diana own several homes in the United States. Their primary home is a waterfront mansion in Palm Beach, Florida. Based on comparable sales, the Vila's Palm Beach property is worth $30-40 million. He has at times served on Palm Beach's Architectural Commission.

Bob and Diana also own a waterfront home in Chilmark, Massachusetts. They bought this property in 2001 for $4.6 million. Today this home is worth $15-20 million. 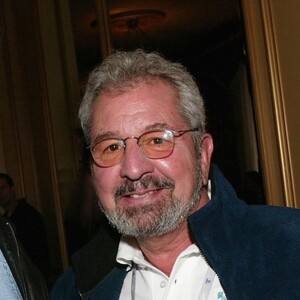