What is Bob Harper's Net Worth?

Bob Harper is an American personal trainer and author who has a net worth of $12 million dollars. Bob Harper is best known as one of the trainers on the American television series "The Biggest Loser." Additionally, he served as an advisor on the reality game show "The New Celebrity Apprentice" in 2017. Beyond TV, Harper works as a yoga instructor and regularly teaches classes in Los Angeles.

Bob Harper was born on August 18, 1965 in Nashville, Tennessee. For his higher education, he went to Austin Peay State University in Clarksville, but did not graduate. In 1999, Harper appeared as an extra in the music video for Melissa Etheridge's hit song "Angels Would Fall" from her album "Breakdown."

In 2004, Harper began appearing as a trainer on the NBC reality television competition series "The Biggest Loser." The show features overweight contestants who compete on teams to win a cash prize by losing the most weight relative to their original weight. Meanwhile, the trainers are responsible for creating comprehensive workout and nutrition regimens and teaching them to the contestants. During the episodes, a variety of temptations and challenges are presented that the contestants must overcome. Each week culminates in a weigh-in to determine which team has lost the most weight; the team with the least percentage lost has one of its members voted off.

Harper was the longest-serving trainer on "The Biggest Loser," appearing in that role for 16 seasons through 2015. Other trainers who appeared in multiple seasons were Jillian Michaels, Kim Lyons, Dolvett Quince, and Jennifer Widerstrom. Single-season trainers during the show's NBC run were Brett Hoebel, Cara Castronuova, Anna Kournikova, and Jessie Pavelka. For season 17 of "The Biggest Loser" in 2016, Harper moved from trainer to host, taking over from Alison Sweeney. He continued to host the show when it returned from a four-year hiatus in 2020, at which time it began broadcasting on the USA Network. The trainers on the show during this time were Steve Cook and Erica Lugo. In addition to the original "The Biggest Loser," Harper was featured in the first three seasons of the show's Australian version. 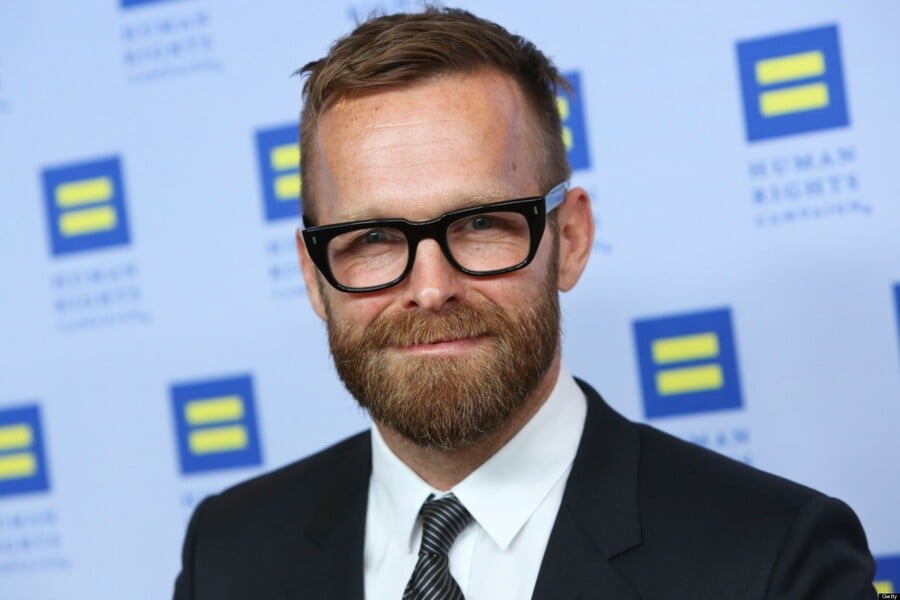 In 2010, Harper created the website mytrainerbob.com, where subscribers were able to receive coaching and talk about their weight losses. The site was so successful that Harper released a workout DVD series called "Bob Harper: Inside Out Method." Additionally, he has contributed workouts to the website of Shape magazine. Harper is also a yoga instructor, and teaches regular classes in Los Angeles, California. As a personal trainer, his clients include such celebrities as Jennifer Jason Leigh.

As an author, Harper has published a number of non-fiction fitness and health books. His first, "Are You Ready!: Take Charge, Lose Weight, Get in Shape, and Change," came out in 2008. This was followed four years later by "The Skinny Rules: The Simple, Nonnegotiable Principles for Getting to Thin." Harper continued to focus on rapid weight loss with "Jumpstart to Skinny: The Simple 3-Week Plan for Supercharged Weight Loss," and "Skinny Meals: Everything You Need to Lose Weight – Fast!" In 2017, he released "The Super Carb Diet" through St. Martin's Press.

An advocate for animal protection, Harper has spoken out against puppy mills, and adopted a black-and-white dog from the Animal Advocates Alliance in Baldwin Park, California. Due to the dog's coloration, he named him Karl after the famously monochromatic German fashion designer Karl Lagerfeld. In 2010, Harper became the national spokesman for Farm Sanctuary's Walk for Farm Animals.

In 2009 Bob paid a bit under $3 million for a home in Los Angeles. He sold this property in October 2021 for $7.4 million. The buyer was actually his next-door neighbor, a billionaire who owns a $25 million double-property compound next to Harper's former residence.

In 2015, Harper purchased a $1.89 million one-bedroom, two-bathroom apartment in the Chelsea neighborhood of New York City. The home underwent extensive renovations over the years, including the darkening of the hardwood flooring, the replacement of fixtures, and the installation of custom lighting and sound systems. In September of 2021, Harper listed the swanky pad for $2.3 million.

In the 15th season of "The Biggest Loser" in 2013, Harper came out as gay while talking to a contestant struggling with his own sexuality. Harper revealed that he had actually come out to his parents when he was 17, but that this was the first time he ever brought up his sexuality on a public platform. Harper subsequently got engaged to his boyfriend, actor and set decorator Anton Gutierrez; the two later married in 2019.

In terms of his health and wellness, Harper became a vegetarian after reading the diet book "Skinny Bitch" by former model Kim Barnouin and former modeling agent Rory Freedman. Later, he became a vegan, but ended that diet after three years when he realized his body needed greater nutrition. Harper is an avid CrossFit athlete, and practices the Transcendental Meditation technique. In 2017, he suffered a heart attack, and subsequently appeared in a commercial endorsing the medication Brilinta. 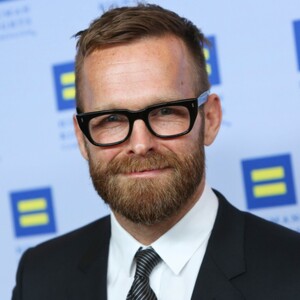