Billy Bretherton Net Worth: Billy Bretherton is an American exterminator best known as the subject of the A&E reality show "Billy the Exterminator" who has a net worth of $250 thousand dollars. Billy Bretherton entered the United States Air Force at age nineteen intent on a career in law enforcement. However, his military entrance examination indicated that he had an aptitude for biology, and he was sent to study both biology and entomology. His extermination career began in earnest while stationed at Nellis Air Force Base in North Las Vegas, Nevada. "Billy the Exterminator" followed the professional life of Billy Bretherton, an expert in the field of pest control and the proprietor of Vexcon Animal and Pest Control in Benton, Louisiana, which serves the Shreveport-Bossier metropolitan area. Originally called "The Exterminators" during its first season in 2009 on A&E, the show was renamed "Billy the Exterminator" before the second season. Bretherton, a former Senior Airman in the United States Air Force, had previously been featured on the Discovery Channel's "Dirty Jobs" series on the season one episode "Vexcon", and the season two episode "Termite Controller". In late 2012, Billy left Vexcon because of personal family issues and moved to Illinois; officially ending the show after six seasons. Billy is currently working on a new show that is yet to be announced. 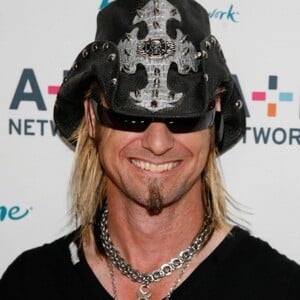