What is Bill Rancic's net worth?

Bill Rancic is an American entrepreneur and reality television who has a net worth of $30 million. That is a combined net worth with his wife, E! News TV host Giuliana Rancic. Bill is best known for being the first candidate hired by The Trump Organization at the end of the first season of Donald Trump's reality TV show "The Apprentice."

He was born William Rancic on May 16, 1971 in Chicago and was raised in the Chicago suburb of Orland Park. He is of Irish and Croatian heritage, the son of Gail and Edward Rancic and one of four siblings. He has three sisters, Beth, Katie, and Karen. Their father sadly died of cancer in 1999. Bill attended St. Michael's School in Orland Park and graduated from Carl Sandburg High School. Bill majored in criminal justice and earned a B.S. from Loyola University Chicago and intended to move on to law school. Despite graduating cum laude, Rancic never made it to law school, opening an online cigar business instead.

In the spring of 2004, Rancic became one of the sixteen contestants to compete for a job position on the reality television series "The Apprentice," hosted by billionaire business magnate turned President Donald Trump. "The Apprentice" aired in 2004 and garnered a weekly average of 20.7 million viewers. Rancic was hired at the conclusion of the 14-week job interview after Trump selected him over finalist Kwame Jackson.

For the final challenge against Jackson, Trump gave Rancic the task of running a celebrity golf outing at Trump National Golf Club Westchester in Briarcliff Manor, New York. Meanwhile, Jackson was tasked with managing a Jessica Simpson concert. At the final board meeting, Jackson argued that running a golf outing was much easier than running a concert which brought a disagreement from Trump VP Corlyn Kepcher, who was managing a golf course when Trump hired her.

Rancic won the highly coveted position of overseeing one of two Trump Organization's real estate projects, and chose to manage the construction of Trump Tower Chicago in his native city, on the site of the demolished Chicago Sun-Times building. He chose this over his other option of overseeing and managing a new Trump National Golf Course and resort in Los Angeles. As the position was an apprenticeship, Rancic focused more on sales and marketing while Donald Trump Jr. continued to oversee the project, as he had been doing since the Tower's inception in 1999. Originally, Rancic had said that after his one year contract as Trump's apprentice was up he would start his own company. However, Rancic stayed with the Trump Organization beyond the initial contract agreement of one year, and was able to renew his contract until 2007. He also served as a substitute judge for George H. Ross on later "Apprentice" seasons

After his run with the Trump Organization, Rancic went on to co-host the relaunched TV talk show and webcast "In the Loop with iVillage," procured by NBC. After its demise, Rancic hosted the reality show "We Mean Business" on A&E. Along with his wife, E! news anchor Giuliana Rancic, Rancic established reality and scripted television-based production company, You and I Productions. The Rancics co-starred on the reality television show "Guliana and Bill" from 2009 to 2014. In 2010, Rancic began hosting a news program called "American Now," owned by Raycom Media. It was brought back for a second season the following year with host Leeza Gibbons joining the show. Originally, the show only aired on weekends, but once Gibbons joined the show, it moved to a Monday through Friday format.

Rancic became a TV spokesperson for Rogaine and appeared in national infomercials detailing his hair loss experience. In 2014, he began hosting the Food Network reality competitive cooking series "Kitchen Casino." In 2016, he published his first novel, "First Light." He had previously released three other books: "You're Hired: How to Succeed in Business and Life from the Winner of The Apprentice" in 2004, "Beyond the Lemonade Stand" in 2005, and a self-help book co-written with his wife in 2010, "I Do, Now What? Secrets, Stories, and Advice from a Madly-in-Love Couple." 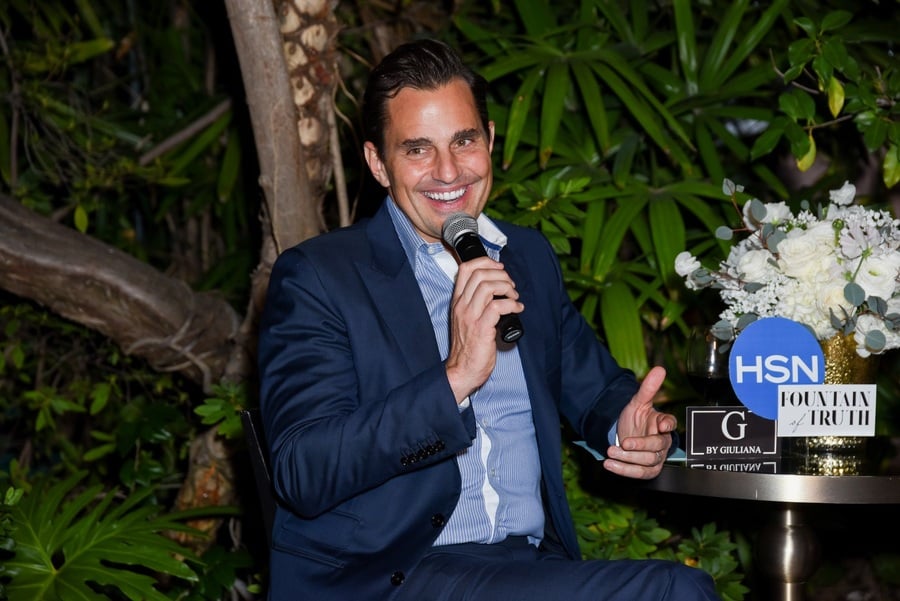 The Rancics own homes in Chicago, Brentwood, California, and have a vacation home on Lake Coeur d'Alene, Idaho. Several of their home renovations and flips were featured during the seven seasons of "Giuliana and Bill". They have owned over a dozen homes in LA alone. For example they bought a home in 2012, flipping it a year later for $5 million.

They paid $7.675 million for their home in Brentwood in January 2019. The home had been listed for $9.25 million. In October 2020 they sold this home in an off-market deal for $10.7 million, generating a $3 million profit for less than two years of ownership.

In 2014 they paid $2.125 million for a home in Chicago's Gold Coast neighborhood. They proceeded to perform massive renovations to the property, reportedly gutting it to the studs. They listed it for sale in 2018 for $6.8 million, accepting $5 million a year later.

Their 5,000 square-foot Idaho lake house was also fully gutted and transformed into what they call the "ultimate urban lodge". After renovations, today the home would be worth $3-5 million.

Rancic became engaged to Guiliana DePandi in December 2006 and the couple got married in September 2007 on the island of Capri, Italy. In August 2012, the couple had a son via surrogate.

Since August 2011, Rancic and his wife have owned RPM Italian in Chicago's River North District. They opened several other restaurants including RPM Steak in Chicago and RPM Italian in Washington D.C., and RPM On the Water, opening in 2019 in Chicago. The restaurants are very popular with celebrities and it's rumored that President Barack Obama and First Lady Michelle Obama are big fans. 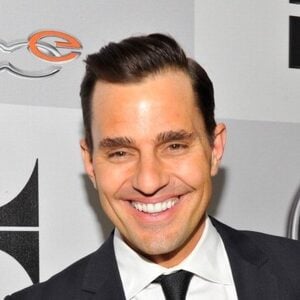