Bill Klein net worth: Bill Klein is an American reality television star and businessman with a net worth of $2.5 million. Bill Klein acquired that wealth by co-starring on a reality television show based on he and his wife's lives as little people who are raising a family. The couple stars in the TLC series, "The Little Couple" which is currently in its sixth season. The series follows the couple as they live and work, negotiating the challenges of being under four feet tall. The program began as a one-off special called, "Little People: Just Married", and soon after Season 1 began airing in March 2009.  Bill Klein and Jen Arnold dated for three years before they were married. When they met she was working as a neonatologist at Texas Children's Hospital in Houston, and Klein owned his own sales, training, and telecommunications business in New York, which made for a lot of commuting and long-distance phone calls. Today the couple is married and they have two children: Will, 3, from an orphanage in China; and Zoey, 2, from an orphanage in India. Recently, Klein's wife was diagnosed with a rare form of cancer. She underwent an extensive chemotherapy treatment to battle the cancer and is now in remission. Series six of their show follows the couple as they went through cancer treatment while finalizing the adoption of their daughter, Zoey, and bringing her home. 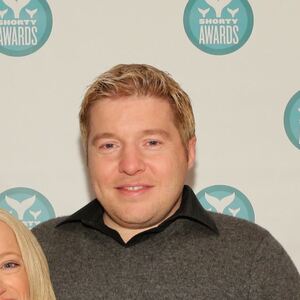