What Is Bill Hemmer's Net Worth and Salary?

Bill Hemmer is an American television news anchor and producer who has a net worth of $14 million and a salary of $3 million per year. From 1995 to 2005, Hemmer hosted several programs on CNN, including "CNN Tonight," "American Morning," and "CNN Live Today." He then moved to Fox News, where he has co-anchored "America's Newsroom" and hosted "Bill Hemmer Reports." Bill has served as a producer on "America's Newsroom" and "Bill Hemmer Reports," and he played a Fox News anchor in the 2017 film "Kingsman: The Golden Circle."

Bill Hemmer was born William George Hemmer on November 14, 1964, in Cincinnati, Ohio. His mother, Georganne, was a homemaker, and his father, William, was the executive of a mattress manufacturing company. Bill grew up in a Roman Catholic household with four siblings, and he attended Our Lady of Victory, a Catholic parochial school, and Elder High School. While attending Elder High, Hemmer and a friend launched a radio show in which they played music for 15 minutes before classes began.

After graduating in 1983, Bill enrolled at Miami University in Oxford, Ohio, where he earned a Bachelor of Arts degree in broadcast journalism and was a member of the Delta Tau Delta fraternity. During his college years, he also studied at the Miami University Dolibois European Center in Luxembourg.

In the mid-'80s, Hemmer began working in sports production at Cincinnati's WLWT-TV, and he later took a sports anchor job at WCPO-TV, a Cincinnati CBS affiliate. When he was 26, Bill spent close to a year backpacking around the world, and during his travels, he wrote dispatches and submitted photos and videos to "The Cincinnati Post" newspaper and a local CBS affiliate. These pieces were entitled "Bill's Excellent Adventure," and they earned him regional Emmys for Best Host and Best Entertainment Program. Hemmer began working for CNN in 1995, and over the next decade, he hosted "CNN Tonight," "CNN Morning News," "CNN Early Edition," "American Morning," and "CNN Live Today." He reported on the Timothy McVeigh execution from Terre Haute, Indiana, on the 9/11 terrorist attacks from New York City, and on The War on Terror from Khandahar, Afghanistan. 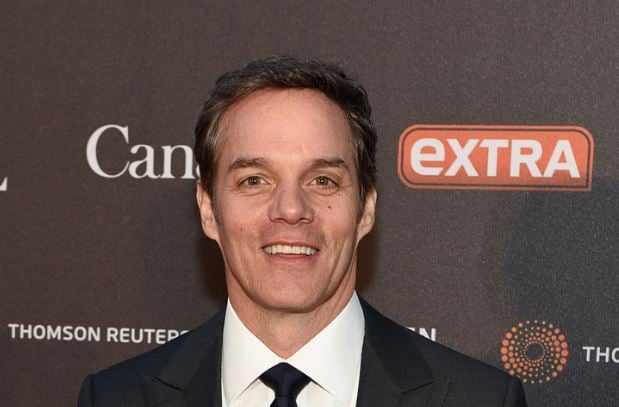 In 2005, Bill left CNN for Fox News, and he began co-anchoring "America's Newsroom" in 2007. He covered the Democratic and Republican conventions for the 2008, 2012, and 2016 elections, and he played a vital role during election nights, monitoring the Fox News "Billboard." Hemmer was Fox's lead reporter for the Sandy Hook Elementary School shooting and the Boston Marathon bombing, and he has reported on events such as the Hurricane Katrina aftermath, the 2006 Israel-Lebanon Crisis, the Iraq War, and the British Sailors' Hostage situation in Iran. He became the host of "Bill Hemmer Reports" in 2020, and he has also appeared on "Fox and Friends," "Fox Files," "Hannity," and "Tucker Carlson Tonight."

Bill was in a relationship with model Dara Tomanovich from 2005 to 2013. Every year he hosts the George Knittle Memorial Bayley Place Golf Classic in Cincinnati. The event, which is named after Hemmer's grandfather (who passed away in 2003 at the age of 100), raises money for Bayley Senior Living. Bill has supported the charitable organization Iraq and Afghanistan Veterans of America, and the Ohio River Valley Arthritis Foundation named him Honorary Chair of its 2008 Arthritis Walk. In 2013, he moderated the Second Annual Adult Stem Cell Research Conference at the Vatican, and he was the keynote speaker at the Farmer School of Business' commencement ceremony at Miami University, Oxford. Hemmer and fellow Miami University alumni Tom Orlando and Doug Feick established the Dr. Emile Haag Alumni Scholarship in 2008, and in 2013, Bill was honored with the Elder High School Professional Distinction award. 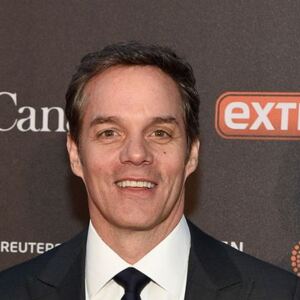