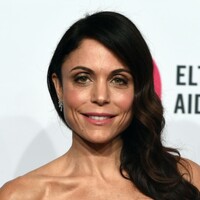 What is Bethenny Frankel's Net Worth?

Bethenny Frankel is an American reality television personality and entrepreneur who has a net worth of $80 million. She earned her net worth primarily from the sale of her Skinnygirl cocktail company and for her various stints on reality television. In recent years she has been a fairly successful home renovation and flipper.


Frankel was born in New York City on November 4, 1970. Her father Robert J. Frankel was a horse trainer, and her mother, Bernadette Birk, an interior designer. Frankel's father left when she was just four years old, and her mother got remarried to John Parisella, also a horse trainer, when Frankel was five. Her childhood was turbulent, with Frankel moving many times and attending many schools growing up until she enrolled in boarding school. She graduated from the Pine Crest School in Fort Lauderdale, Florida, before attending the Natural Gourmet Institute in New York City, Boston University for two years, and finally graduating from New York University with a degree in psychology and communications.

With dreams of becoming an actress, Frankel moved to Los Angeles in 1992. She built up connections working small acting roles and jobs such as nanny to Paris Hilton and personal assistant to Jerry and Linda Bruckheimer, and leveraged these connections into her first company, an event-planning business named In Any Event, although the business was short-lived.

Frankel started the company BethennyBakes in 2003, offering 'healthy' baked goods and meal delivery in New York City. It was featured on the reality competition series The Apprentice: Martha Stewart in 2005, and she made it through the competition to become one of the finalists. Although the company went out of business in 2006, her stint on the reality competition show marked the beginning of Frankel's career on reality shows.

She was selected in 2008 as part of the cast for the reality show The Real Housewives of New York City. After leaving the show in September 2010 citing personal reasons, she returned to Real Housewives in 2014 following a three-season absence. She once again left the show in August 2019, stating a desire to focus on her personal life.

Along with her partner at the time, Jason Hoppy, Frankel was featured on the Bravo reality show Bethenny Getting Married?, which followed the couple's engagement, marriage, and the birth of their daughter. She also landed her own talk show after negotiations for her to host a show first began in 2011. The Bethenny Show first began airing on September 9, 2013; it was short-lived and was canceled on February 14, 2014. 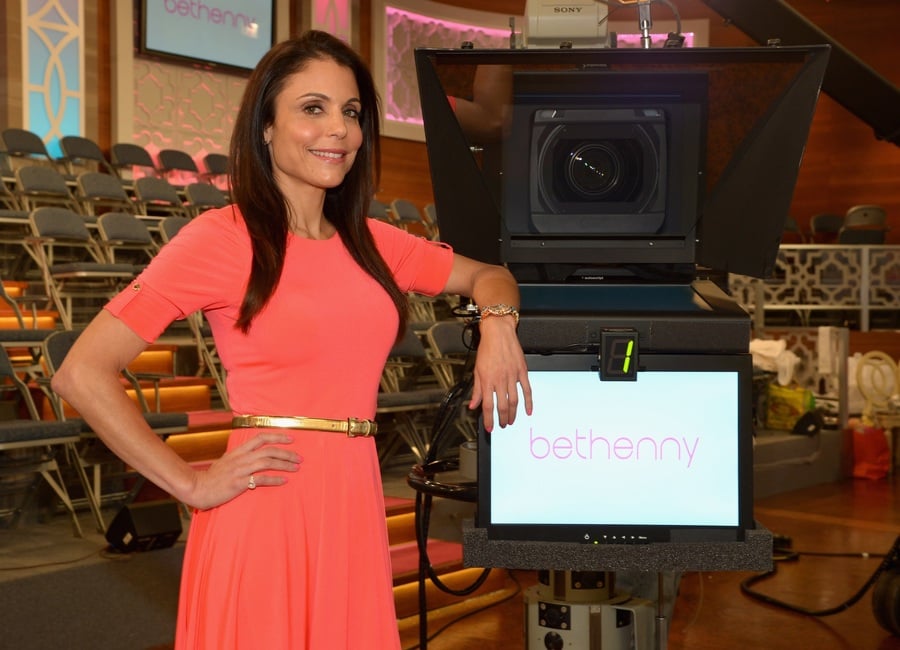 
Frankel earned the vast majority of her net worth as the founder and CEO of Skinnygirl Cocktails. Her company has launched several books and DVDs, including Naturally Thin: Unleash Your SkinnyGirl and Free Yourself from a Lifetime of Dieting (2009), The SkinnyGirl Dish: Easy Recipes for Your Naturally Thin Life (2009), A Place of Yes: 10 Rules for Getting Everything You Want Out of Life (2011) and the novel Skinnydipping (2012).

However, the real windfall came when she sold her line of alcoholic beverages to Fortune Brands' Beam Global in 2011 (which is now part of Suntory). It was initially reported that Frankel's Skinnygirl drink company was purchased for $120 million. Subsequent rumors pegged the purchase price at $8.1 million. Bethenny scoffed at that estimate, stating, "Come on. That it could be the fastest-growing booze brand on the market and to have sold for that little is just preposterous. I'm going to be paying a hell of a lot more than $8.1 million in taxes." 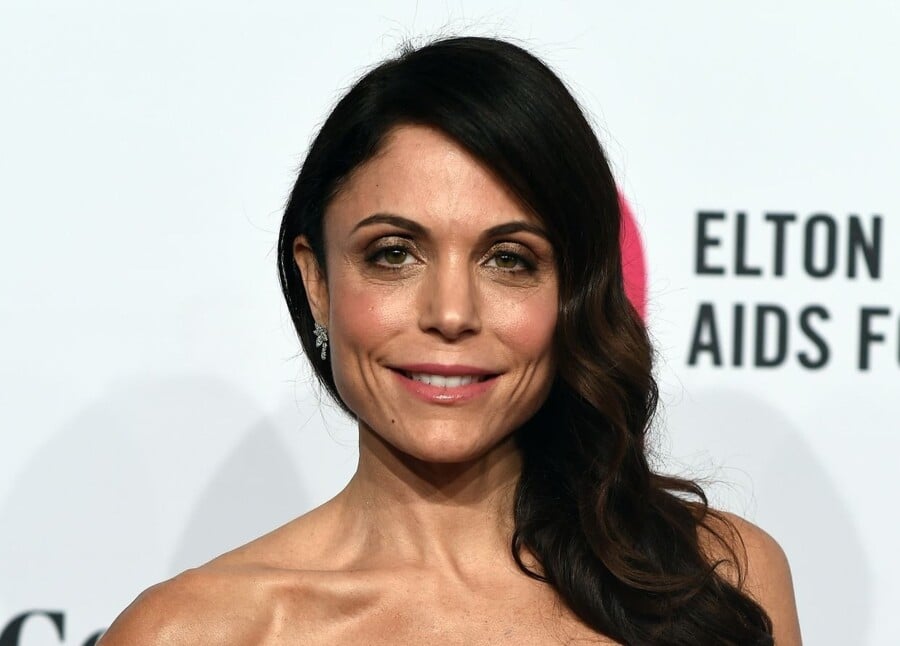 When you actually dig into Beam Global's SEC filings you will learn that the true value of the deal is a minimum of $39 million and may go as high as $64 million. Beam has set aside $25 million in incentives for Frankel based on the future performance of the brand. One sales setback occurred when in August of 2011 Skinnygirl was pulled off the shelves of Whole Foods amid controversy that the drink used preservatives. It is advertised as being preservative-free. CelebrityNetWorth did an in-depth analysis of her Skinnygirl deal in the following article: How Much Money Did Bethenny Frankel Make Selling Skinnygirl Cocktails?

Other products she has launched under the Skinnygirl brand include Skinnygirl Market Fresh Deli, a line of pre-packaged lunch meat certified by the American Heart Association for containing lower levels of sodium and fat.

Frankel's first husband was entertainment executive Peter Sussman, whom she married in 1996 and divorced in 1997. Her second marriage to pharmaceutical sales executive Jason Hoppy was documented on the show Bethenny Getting Married? They wed in March 2010, separated in December 2012, and Frankel filed for divorce from Hoppy in January 2013. Their divorce was finalized in July 2016, nearly four years after they separated, although Page Six revealed in August 2019 that legally Hoppy and Frankel remained married. Together, Hoppy and Frankel have one daughter.

Over the years, Bethenny has bought and sold quite a few impressive homes in New York City, Greenwich, Connecticut and the Hamptons. Here's a breakdown of the most notable purchases and sales:

In 2011 Bethenny paid $4.995 million for a loft in NYC's Tribeca neighborhood. According to reports at the time, she proceeded to spend an estimated $500,000 in renovations. She listed this property for sale in 2016 for $6.95 million and found a buyer in ONE DAY at the full asking price.

In 2014 Bethenny paid $4.2 million for a two bedroom condo on Mercer Street in New York City. Again she performed some major renovations. She attempted to sell this property in 2016 for $5.25 million but ultimately accepted $3.65 million in 2020.

In 2015 she paid $2.7 million for a home in the Hamptons. She continues to own this property today.

In 2017 she bought a second property in the Hamptons to use for rental income. She paid $2 million for this property and eventually changed her mind and sold it in 2020 for $2.3 million.

In 2017 Bethenny paid $4.2 million for a 4-bedroom condo in New York City's SoHo neighborhood. She then performed a complete renovation. In December 2021 Bethenny listed the condo for sale for a shade under $7 million. Here's a video tour of this condo:

In 2019 Bethenny bought a home in Boston's Back Bay neighborhood to be closer to her fiance Paul Bernon.

At the beginning of 2021, Bethenny paid $4.5 million for a mansion in Greenwich, Connecticut.