Benny Hinn net worth: Benny Hinn is an Israeli-born televangelist who has a net worth of $60 million. Benny Hinn was born on December 3, 1952 in Israel. He is best known for his regular miracle healing crusades that are usually held in large stadiums in major cities and broadcasted on national TV. While at school, Benny befriended a group of religious students who introduced him to prayer meetings and teaching of the Gospel. He eventually became a Born Again Christian, despite concerns and initial opposition of his family.

When he was 21, he attended a healing service in Pittsburgh headlined by evangelist Kathryn Kuhlman. She would become a major influence on his life, so much so, that he emulates her style to this day. He began his healing ministry in Toronto by hosting his own evangelical program on local television.

Upon moving to the United States, he traveled to Orlando, Florida, where he founded the Orlando Christian Center in 1983. Eventually, he began claiming that God was using him as a conduit for healings, and began holding healing services in his church. He is a well-known Christian evangelist and Bible teacher who practices faith healing. 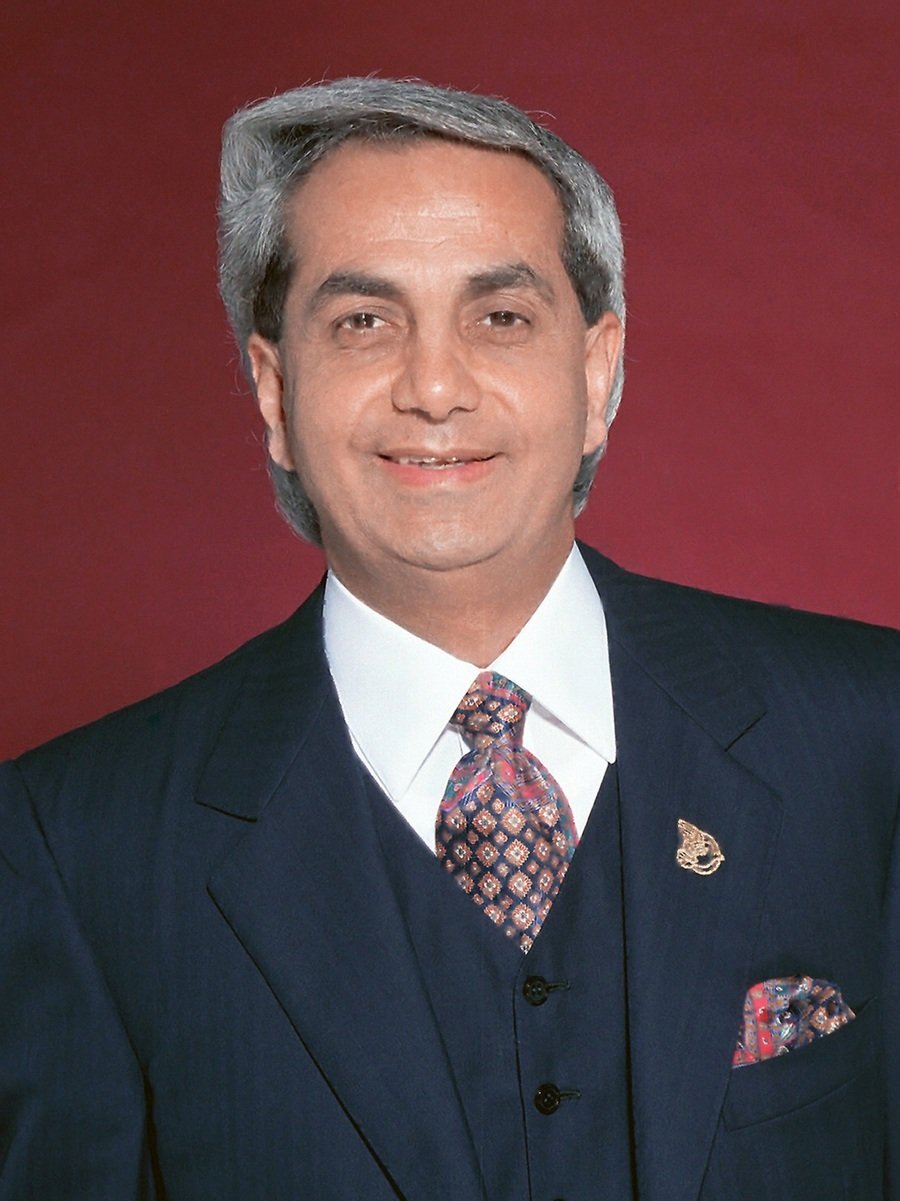 He is the author of a number of best-selling inspirational Christian books. His TV program This Is Your Day is among the world's most-watched Christian programs, seen on various Christian television networks. His ministries support 60 mission organizations across the world and several orphanages around the world.

He is notable for his mistaken prophesies relating to the end times, including the destruction of homosexuals in the USA, the death of Fidel Castro in the 1990s, and the end of the world in 1992 and 1999. Some Christian groups have been critical of him for preaching the Prosperity Gospel and for misinterpreting scriptures on a number of occasions. 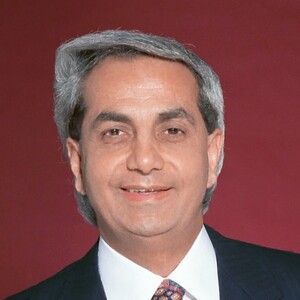