Willie Degel Net Worth: Willie Degel is an American restaurateur and reality television personality who has a net worth of $10 million dollars. Born in Queens, New York City on September 1, 1967, and grew up in a family that valued ingenuity and entrepreneurship. Degel is best known for hosting Restaurant Stakeout and for being the CEO of Uncle Jack's Steakhouse in New York City.

He has been active in the food and entertainment industries since 1989 and opened his first restaurant in Queens in June of 1990. He currently owns three locations of Uncle Jack's Steakhouse and began hosting Restaurant Stakeout in 2012. He recently released a book via HarperCollins called Inside the Mind of a Serial Entrepreneur. He ran into serious money problems when he was first launching his business and ended up serving time in prison for credit card fraud. By 2005, he had completely changed his life, and was subsequently named one of Crain's "40 Under 40". He is now the star of the reality series, "Restaurant Stakeout". 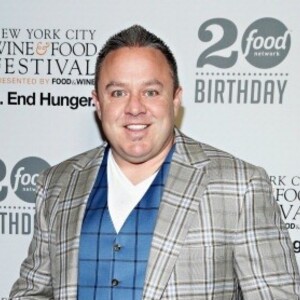