How much is William Bratton Worth?

William Bratton net worth: William Bratton is an American law enforcement officer and businessman who has a net worth of $500 thousand. William Bratton was born in Boston, Massachusetts in October 1947. Bratton is the current New York City Police Commissioner. He served as the Commissioner of the Boston Police Department from 1993 to 1994 and was New York City Police Department Commissioner form 1994 to 1996. From 2002 to 2009 Bratton was Chief of the Los Angeles Police Department. He returned as Police Commissioner in New York City in December 2013. Bratton's policies have been credited with reducing petty and violent crime. He also advocates an ethnically diverse police force, tackling police corruption, keeping strong relationships with law abiding citizens, and being tough on gangs and anti-social behavior. He was approached by British Prime Minister David Cameron to become the new Metropolitan Police Commissioner in 2011 but ended up in an advisory role to the British government. Bratton graduated from the University of Massachusetts, Boston. He authored the book Turnaround: How America's Top Cop Reversed the Crime Epidemic in 1998. 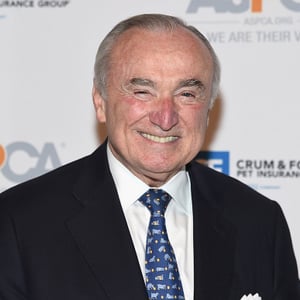