Mosley's other book series include his Fearless Jones mysteries, Leonid McGill mysteries, and other popular works including Blue Light, Futureland: Nine Stories of an Imminent World, Always Outnumbered, Always Outgunned, Fortunate Son, and Maximum Fantastic Four. His book Devil in a Blue Dress was adapted into a film in 1995 and his works Fallen Angeles: Fearless and Always Outnumbered were adapted into TV movies. Walter Mosley has won many awards including a Grammy Award for Best Album Notes for the Richard Pryor Album …And It's Deep Too! in 2001. 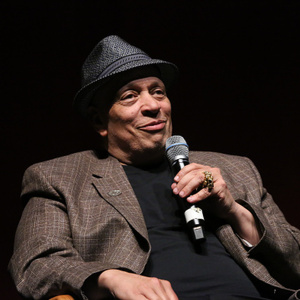