Vinita Nair net worth and salary: Vinita Nair is an Indian American television journalist who has a net worth of $3 million. Vinita Nair was born in Evanston, Illinois in September 1981. She is best known for being a correspondent for CBS News in New York City and for co-hosting CBS This Morning Saturday. Nair graduated from Northwestern University and has worked for CBS since 2013. Before that she worked for ABC and co-anchored World News Now and America This Morning and was an anchor and correspondent for ABC News Now. She started her career at WGEM-TV in Quincy, Illinois and then worked in Chicago and Lincoln, Nebraska. In 2012 Nair was a frequently panelist on the TV series Big Morning Buzz Live. In 2011 she appeared in an episode of the soap opera One Life to Live. 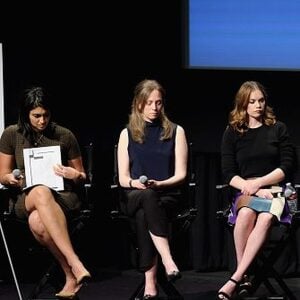