What is Vicki Gunvalson's net worth?

Vicki Gunvalson is an independent Insurance Agent, author and reality television star who has a net worth of $7 million. Vicki Gunvalson is best known for being an original cast member of "The Real Housewives of Orange County."  She has also written several books, including "More Than a Housewife" and "Internet Life Insurance Selling Made Easy."

Vicki was born Victoria L. Steinmetz on March 27, 1962, in Chicago, Illinois. She grew up one of five children in the suburb of Mount Prospect and later, Paletine, where she attended Fremed High School. She has three sisters, Kim, Kathy (who were adopted), and Lisa. She also has one brother, Bill. Her father was the owner of Steinmetz Acoustical Construction Company and her mother was a stay at home housewife and mom who cooked every night for the family and still always managed to look impeccable. According to Vicki, they were a very close-knit family and she has plenty of fond memories of her childhood. Her father was the one that taught her financial responsibility, starting with her first job at Swenson's Ice Cream Shop. She then went on to work at Wendy's and then Jewel Food Stores. She's certainly come a long way since those days.

When she was 21, Vicki married Michael Wolfsmith. They had two children, Briana and Michael. At the age of 29, Vicki got divorced and became a single mother. She took a part-time job at her father's construction company. One of her close friends advised her to purchase a life insurance policy for herself since she was the breadwinner for herself and her two small children. After further discussions with her friend, she decided to get licensed to sell life and health insurance. Within her first year she was ranked the top salesperson at her company.

Her son Michael is a graduate of the University of Colorado Boulder and is working with Vicki at Coto Insurance. Her daughter Brianna graduated from nursing school, and is married with two children and living in Oklahoma.

In 1991, her father died from Alzheimer's disease.

In 1994, she married Donn Gunvalson and founded Coto Insurance and Financial Services, after obtaining her insurance license in California. She is proud to mentor and employs other women and mothers like herself.

Vicki Gunvalson was cast on season one of The Real Housewives of Orange County in 2005. She was on seasons one through 13 of the popular show and original Real Housewives franchise and a recurring member of season 14's cast. In 2005, with the premiere of The Real Housewives of Orange County", her life moved in yet another direction.  Since the show's early days filming in Vicki's office and backyard, the franchise now boasts eight "housewives" shows across the county, 11 International "housewives" installments, and RHOC can be seen in over 120 countries and territories around the world.

Vicki went through a public divorce during the filming of RHOC from her then-husband, Donn Gunvalson; the couple filed for divorce in 2010, but it did not become final until 2014. 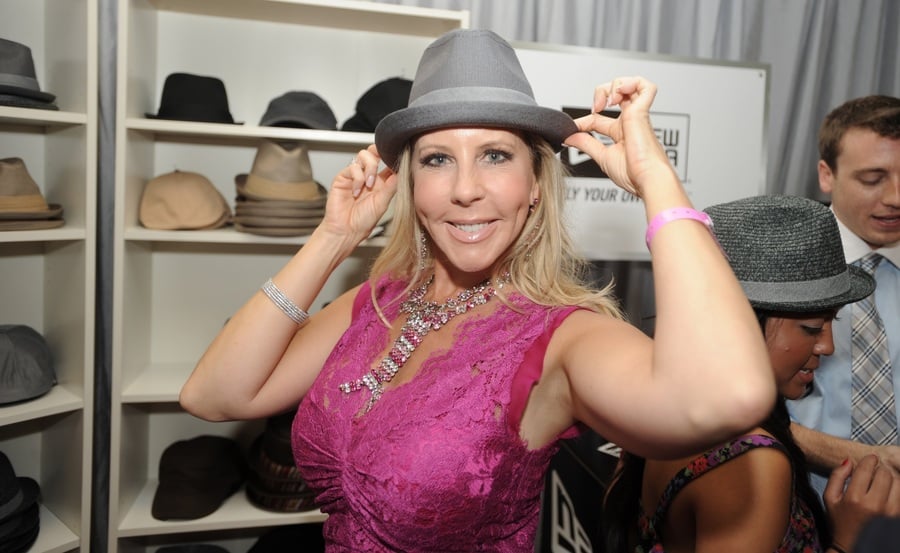 During more recent years, she was in a sometimes controversial relationship with Brooks Ayers. Brooks is disliked by many of her fellow castmates, but even more disliked by Vicki's daughter, Brianna Wolfsmith-Culberson.

Vicki is engaged to Steve Lodge, brother of actor Roger Lodge. Vicki and Steve have been together for about two years and enjoy country music concerts and spending time with their kids and grandkids together.

Vicki Gunvalson has been called somewhat controlling when it comes to, not only her family but her career as well. After working so hard to become successful, she expects everyone else to put their best foot forward at all times, and give 100%. She has said many times, "I want the power and the money, and I want them both." Vicki Gunvalson is known to be one of the most outspoken and overachievers on the OC Reality show. She is definitely a "tell it like it is" kind of woman.

In 2018 Vicki was awarded The United States Department of Defense, Patriot Award for her support of military spouses and families.

In November 2018, Housewife Kelly Dodd announced she would not return to The Real Housewives of Orange County for season 14 with Gunvalson after Gunvalson accused Dodd of using cocaine. In December 2018, it was reported that Dodd would be returning to the series.  On July 3, 2019 Bravo released promos that did not include Gunvalson as a cast member. Gunvalson was demoted to a "friend" on RHOC and would not be appearing as frequently on the series. In January 2020, Gunvalson announced her departure from the franchise; in a statement, she said: "It's been an incredible ride for 14 years and I want to thank all of you for your support, for your love and for 'whooping it up' with me along the way."

Vicki Gunvalson's salary per season of The Real Housewives of Orange County was $500,000. Vicki Gunvalson has accumulated her net worth through her career as owner and operator of Coto Insurance and Financial Services and has just recently expanded her business with associates in Bellevue, Washington, and Atlanta.

Vicki's home in the exclusive gated community of Coto De Caza in Southern Orange County was on the market for a brief period for $2.695 million, which is a relative bargain for the 5,400 square foot, five-bedroom, six-bathroom mansion on one acre of land given the cost of real estate in Southern California in general. The home has high ceilings, a formal living and dining room, main floor office or study, and a main floor bedroom with a full bathroom. The large kitchen has a breakfast counter, center island, granite countertops, a butler's pantry, double oven, and a built-in sub-zero refrigerator. The gourmet kitchen opens to a breakfast nook and a separate family room with fireplace and wet bar.  The second floor of the home has three spacious bedrooms and the master suite. The master has a retreat that enjoys the see-through, two way, fireplace, and an oversized balcony with views of the resort-style backyard and the Coto De Caza hills. The backyard has a pool with a waterfall, rock slide, spa, resort-style palm trees, a grotto offering a bar area, fire pit with ample seating areas, and a bathroom with shower. A full outdoor kitchen is also offered including a stainless steel barbecue, dishwasher, refrigerator, and ice cooler. 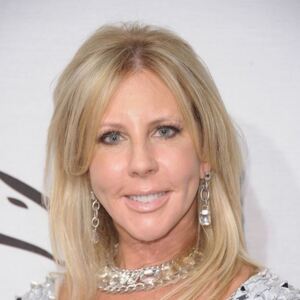