Trey Wingo net worth and salary: Trey Wingo is an American radio and television host who has a net worth of $10 million. He is best known for working for ESPN.

Trey Wingo was born in Greenwich, Connecticut in September 1963. He is the son of the founding editor of People magazine Hal Wingo. Trey Wingo attended high school with Steve Young and graduated from Baylor University. He worked for NBC News at Sunrise in New York City and was a sports director at WMGC-TV in New York. Wingo then worked at WFMZ-TV in Pennsylvania and KSDK-TV in St. Louis. He became the play by play announcer for the Arena Football League on ESPN. Trey Wingo hosted NFL Primetime and in 2017 he became co-host of the ESPN Radio morning show Golic and Wingo with Mike Golic. Wingo left ESPN in September 2020. He has served as a SportsCenter anchor and NFL studio host while with ESPN. 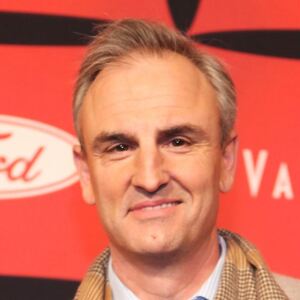