Touré has authored the books The Portable Promised Land: Stories, Soul City: A Novel, Never Drank the Kool-Aid: Essays, Who's Afraid of Post-Blackness? What It Means to Be Black Now, and I Would Die 4 U: Why Prince Became an Icon. He is a member of the Rock and Roll Hall of Fame Nominating Committee and has taught at the Clive Davis Institute of Recorded Music at the Tisch School of the Arts. 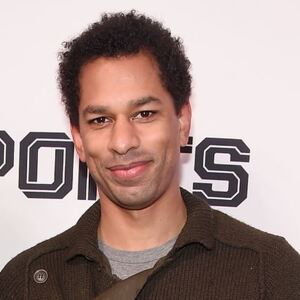