Tom Rinaldi net worth and salary: Tom Rinaldi is an American sports reporter who has a net worth of $4 million. Tom first became nationally known working ESPN and ABC. He previously worked on the ESPN television series Sports Center, College Game Day, Outside the Lines, and Sunday NFL Countdown. He joined Fox Sports in 2020. 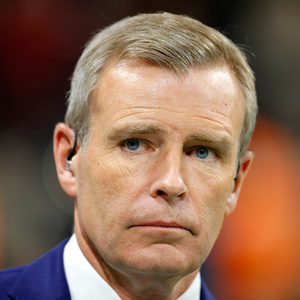